The requisite amount and level of oxygen needed to keep a ventilator running was not available, says hospital superintendent 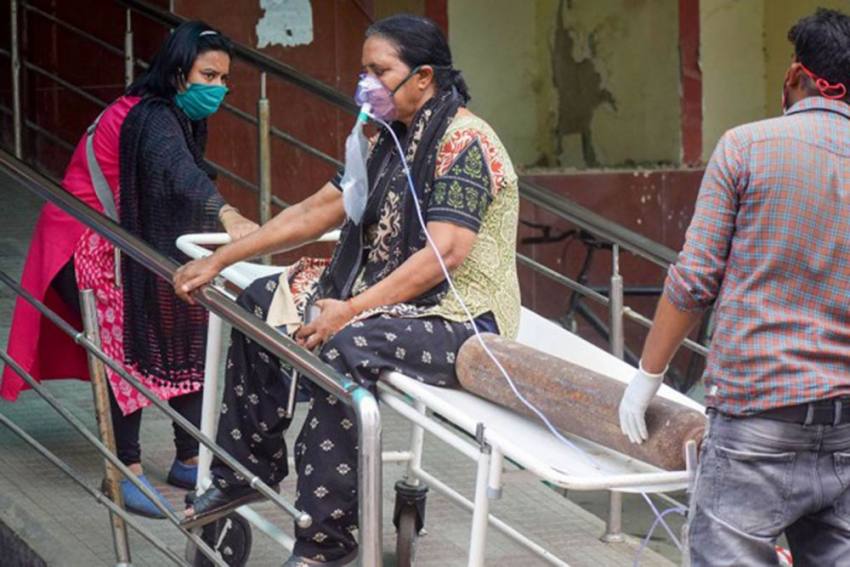 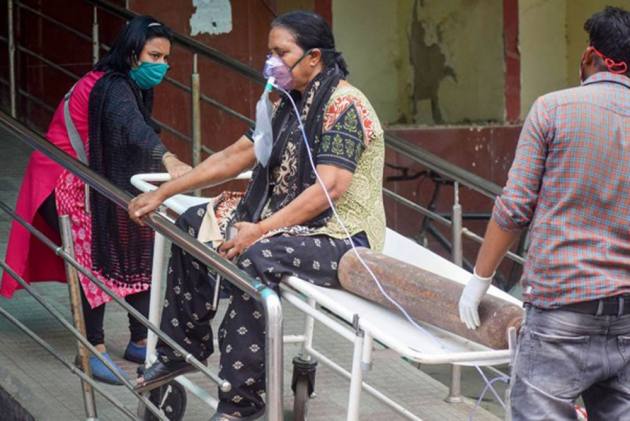 The Rajasthan State Human Rights Commission (RSHRC) on Wednesday has sought a report from the Ashok Gehlot government in Rajasthan on the death of two Covid-19 patients allegedly due to the depleting supply of medical oxygen at New Medical College Hospital (NMCH), Kota.

In its order on Wednesday, on basis of the cognizance taken on the local media reports, the RSHRC has sought a factual report from the state government and asked to submit it by May 5. The order has also directed state administration, health department, and police to ensure that such incidents do not happen in the near future. Justice Mahesh Chandra Sharma, a member of RSHRC in its handwritten order on Wednesday highlighted the negligence by the state machinery.

The order reads, “The news of two Covid deaths due to lack of the oxygen cylinder is a matter of concern. It is a blot on humanity. A factual report should be prepared by the stare administration and submitted by May 5. It should be made clear if there was an inadequate supply of oxygen or if the oxygen supply stopped due to technical issues. Whatever the reason was, it should have not happened.”

Our families are shattered

Two Covid-19 patients, a man hailing from Ramganj Mandi in Kota and a woman from Modak area of the district, allegedly died due to the break of the oxygen supply in the hospital around 3.30am on Tuesday. The family members of the deceased alleged that the death took place due to the break-in the supply of oxygen.

“My sister is shattered after hearing the demise of her husband Asif Hussain. Hospital authorities should be booked for this negligence. There were no oxygen cylinders on Tuesday night between 1am and 4am. The government must do something to ensure that patients receive proper medicines and supply,” Farid Mohammad, brother-in-law of the deceased, told Outlook.

Asif was 26. He worked at an e-mitra shop and married Souhila (19) three months ago. Both are residents of Ramganj Mandi in Kota. “They had just started their life and suddenly this shocking incident takes place. His uncle is also in the same hospital, the family had contracted Covid a week ago,” Farid added.

Oxygen is an issue: Hospital

"The supply of Oxygen is an issue. We faced few minutes of disturbance due to lack of cylinders. But it was not that there was no oxygen that time but the requisite amount and level of oxygen needed to keep a ventilator running was not available”, Nilesh Jain, hospital superintendent at NMCH told Outlook.

“We have 50 ventilators and all are functional and booked. There are separate oxygen plants for their smooth running but this time the consumption is high. The rush of patients is enormous,” he added.

In Kota’s biggest government hospital, at present, 590 active Covid patients are admitted out of whom 40 are on ventilator and 450 on oxygen support.

On Tuesday, state health minister Raghu Sharma requested the Centre to ramp up the supply of medical-use oxygen to the state to meet demand due to the rise in the Covid-19 patients.

The state also reported 62 more fatalities pushing the death toll due to Covid to 3,314, according to an official health bulletin.

Rajasthan has imposed a fortnight of lockdown-like restrictions in the state from April 19 and the restrictions will be in place till May 3.