Home  »  Website  »  National  »  'Trust For Ram Temple In Ayodhya, Why Not For Mosque Too?' Sharad Pawar Asks Centre 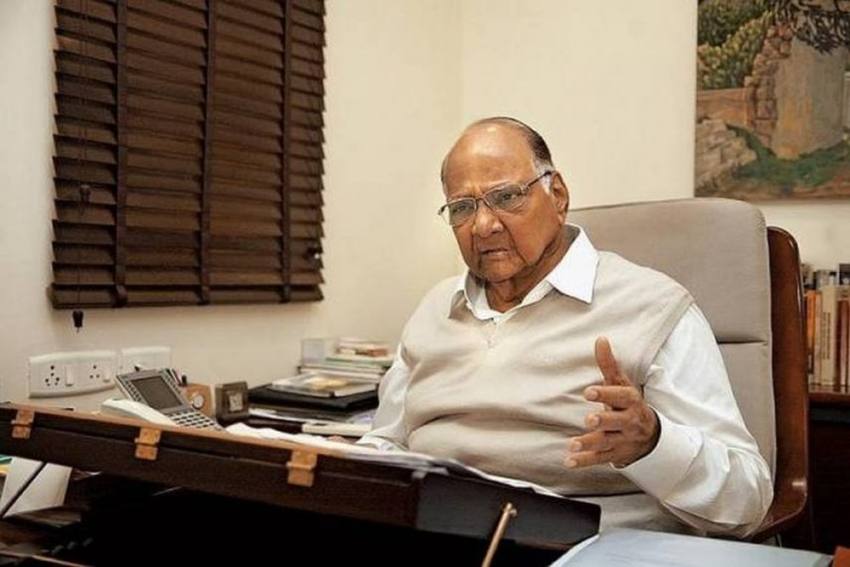 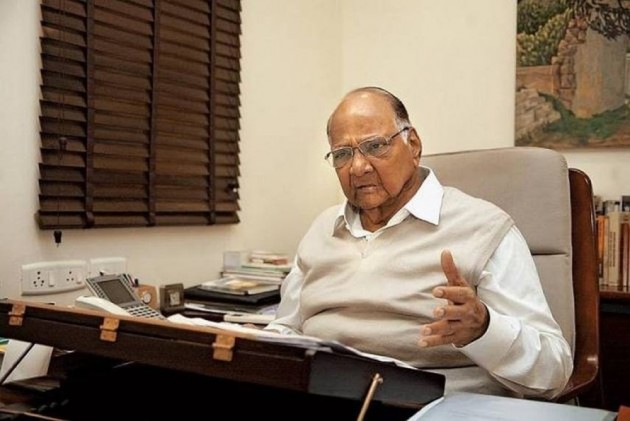 Sharad Pawar, the Nationalist Congress Party (NCP) patriarch, on Wednesday demanded the Centre form a trust to build a mosque on the lines of the one constituted to oversee the construction of Ram Temple.

Speaking at an event in Lucknow, Pawar said: "You can form a trust for a temple, then why can't you set up a trust for the mosque? The country belongs to everyone".

It said the entire disputed land spread over 2.7-acre will be handed over to a trust formed by the government, which will monitor the construction of Ram temple at the site.

The court had asked the government to give 5-acre land to Sunni Waqf Board in Ayodhya for the construction of a mosque in Ayodhya.

On February 5, Prime Minister Narendra Modi announced the formation of 'Shri Ram Janambhoomi Tirath Kshetra', which would oversee the construction of Ram Temple in Ayodhya, nearly three months after the Supreme Court ruling in the decades-old case.

Meanwhile, another senior NCP leader Nawab Malik on Thursday said the BJP was playing politics in the name of Lord Ram, hence not pursuing or announcing the construction of the mosque in Ayodhya.

"It is true that the Supreme Court has given a direction to the Centre to form a trust and reconstruct the Ram Mandir but simultaneously the court has given an order to alot another piece of land for the mosque. Some of the Muslims are divided on whether to accept the land or not," Malik told ANI.