'Time Has Come For World To Say Good-Bye To Single-Use Plastic': PM Modi At COP 14 Summit

PM Modi was speaking at the 14th Conference of Parties to United Nations Convention to Combat Desertification (UNCCD) being held in Noida, today. 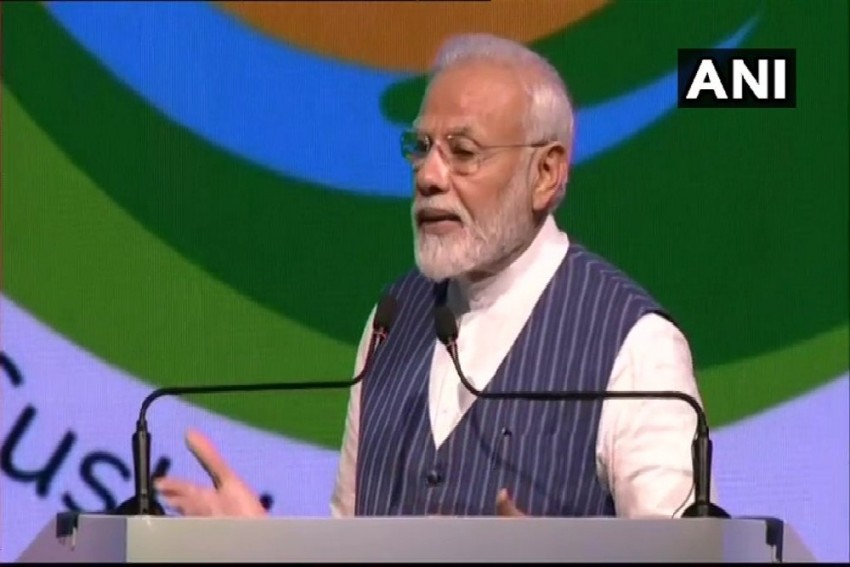 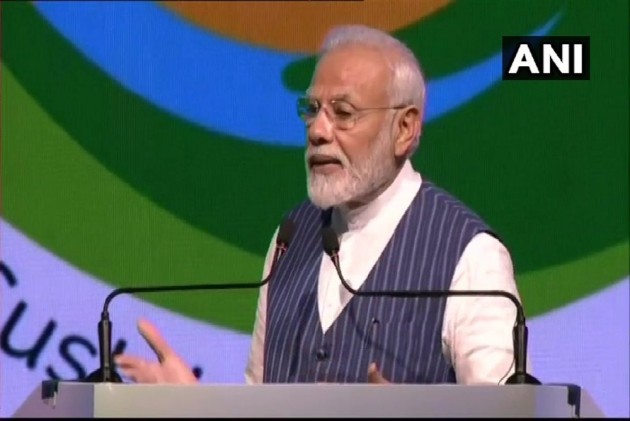 Prime Minister Narendra Modi addressing a COP 14 Summit in Noida, Uttar Pradesh on Monday, pushed for a ban on the use of single-use plastic.

Speaking at the 14th Conference of Parties to United Nations Convention to Combat Desertification (UNCCD), PM Modi called upon the leadership of UNCCD to conceive global water action agenda which is central to Land Degradation Neutrality strategy.

Modi said between 2015 and 2017, India's tree and forest cover increased by 0.8 million hectares.

India has taken over COP presidency from China for two years, following which India will host the COP of all three Rio conventions, on climate change, biodiversity and land.

"India looks forward to making an effective contribution as we take over the COP Presidency for a two-year term," Prime Minister Modi added.

Last month, during his monthly radio address to the nation, 'Mann Ki Baat', the Prime Minister had pitched for launching a "new mass movement" against single-use plastic from October 2, the birth anniversary of Mahatma Gandhi. He also spoke about the initiative during the Independence Day address, urging people to join the movement.

Is It Possible To Redefine 'Eminence' Title And Confer It On Universities New And Old, Those Yet Unborn?