Home  »  Website  »  National  »  Show Me A Country That Says 'Everybody Is Welcome': Jaishankar On CAA

Show Me A Country That Says 'Everybody Is Welcome': Jaishankar On CAA

Reiterating the BJP-led government's stand on the CAA, the MEA said they have tried to reduce the number of stateless people through the new legislation. 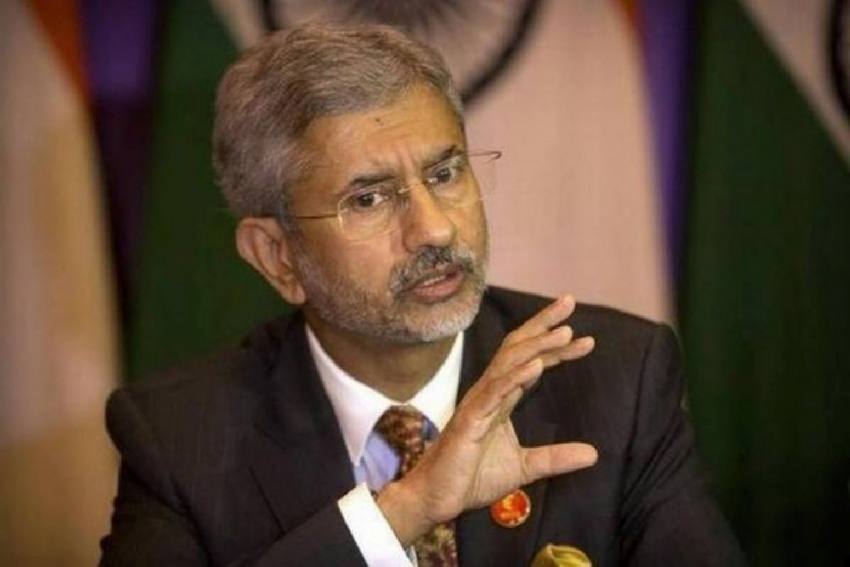 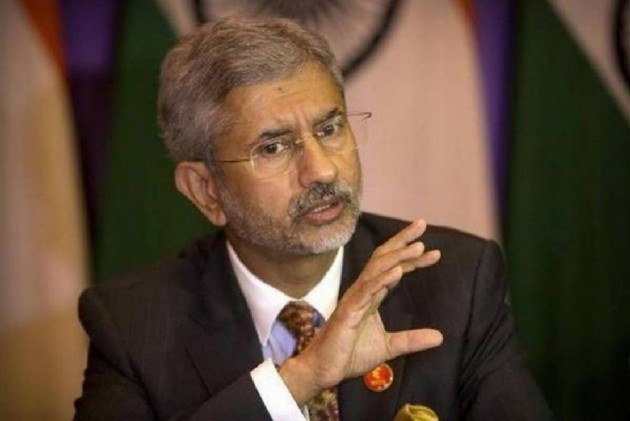 Minister of External Affairs S. Jaishankar on Saturday criticised the United Nations Human Rights Council (UNHRC) for its criticism on the situation in Jammu and Kashmir, saying its director had been wrong previously too and one should look at the UN body's past record on handling the Kashmir issue.

"We have tried to reduce the number of stateless people through this legislation. That should be appreciated," he said when asked about the CAA at the ET Global Business Summit. "We have done it in a way that we do not create a bigger problem for ourselves."

"Everybody, when they look at citizenship, have a context and has a criterion. Show me a country in the world which says everybody in the world is welcome. Nobody says that," the minister said.

Earlier this week, the Office of the United Nations High Commissioner for Human Rights filed an intervention in the Supreme Court on the CAA and informed India's Permanent Mission in Geneva about it.

"I have seen reports on Jammu and Kashmir by the same body; how carefully they skirt around the cross border terror problem as if it has nothing to do with the country next door," Jaishankar said.

"Please understand where they are coming from. Look at UNHRC's record how they handled Kashmir issue in past," the External Affairs Minister said.

Reiterating the BJP-led government's stand on the CAA, the MEA said they have tried to reduce the number of stateless people through the new legislation. "That should be appreciated."

The external affairs minister said moving out of the Regional Comprehensive Economic Partnership (RCEP) was in the interest of India's business.

Asked about the UNHRC director not agreeing with India on the Kashmir issue, Jaishankar said: "UNHRC director has been wrong before.