The MEA has asserted that the CAA is an internal matter of India and concerns the sovereign right of the Indian Parliament to make laws. 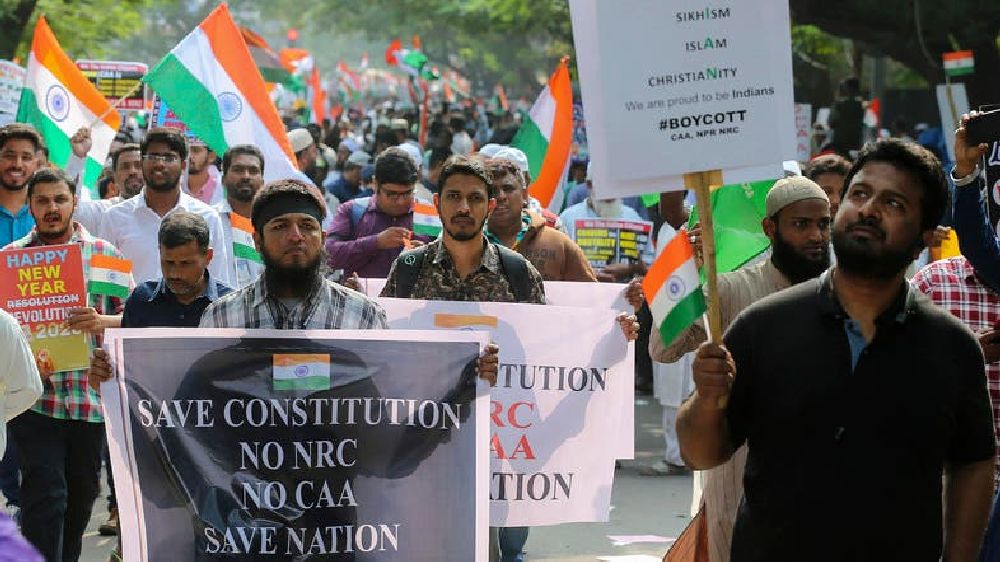 The Office of the United Nations High Commissioner for Human Rights has filed an intervention in the Supreme Court on the Citizenship Amendment Act (CAA) and informed India's Permanent Mission in Geneva about it, the Ministry of External Affairs said Tuesday.

The MEA asserted that the CAA is an internal matter of India and concerns the sovereign right of the Indian Parliament to make laws.

"Our Permanent Mission in Geneva was informed yesterday evening by UN High Commissioner for Human Rights (Michelle Bachelet) that her office had filed an intervention application in the Supreme Court of India in respect to the 2019 Citizenship Amendment Act," MEA Spokesperson Raveesh Kumar said.

"We strongly believe that no foreign party has any locus standi on issues pertaining to India's sovereignty," he said.

"It is reflective of our long standing national commitment in respect of human rights issues arising from the tragedy of the Partition of India," he said.

"India is a democratic country governed by the rule of law. We all have utmost respect for and full trust in our independent judiciary. We are confident that our sound and legally sustainable position will be vindicated by the Supreme Court," he said.