"Invited to speak at the Harvard Business School in Boston, Massachusetts. India Conference 2019 on February 16, a flagship event organised by the graduate students of Harvard Business school and Harvard Kennedy School," wrote Tanushree on Instagram 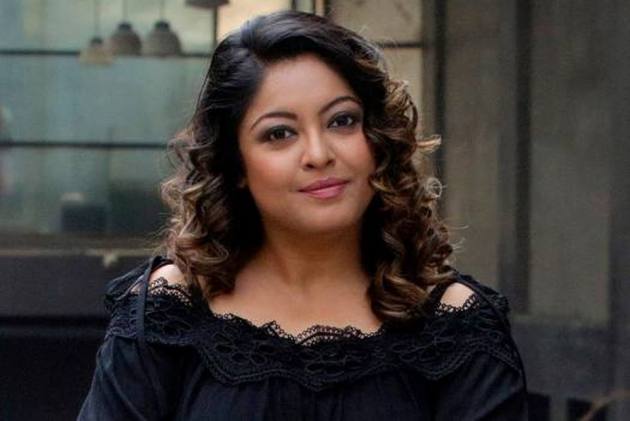 The Harvard Business School in Boston, Massachusetts has invited actress and former beauty queen Tanushree Dutta, who spearheaded the #MeToo movement in India.

Tanushree wrote on Instagram: "Invited to speak at the Harvard Business School in Boston, Massachusetts. India Conference 2019 on February 16, a flagship event organised by the graduate students of Harvard Business school and Harvard Kennedy School."

Invited to speak at the Harvard Business School in Boston Massachusetts.India Conference 2019 on feb 16, a flagship event organized by the graduate students of Harvard Business school and Harvard Kennedy School. http://indiaconference.com/2019/speakers/

A post shared by Tanushree Dutta (@iamtanushreeduttaofficial) on Feb 8, 2019 at 2:10pm PST

In October 2018, Tanushree recounted an old accusation she made against actor Nana Patekar for alleged sexual harassment on the sets of their 2008 film "Horn OK Pleasssss". Her case led the #MeToo wave in India as it opened the floodgates for numerous other women from every walk of life to come forward with their stories.

After sparking the revolutionary movement in India, Tanushree returned to the US earlier this year and has resumed life as it was before the #MeToo movement saw her in the midst of media attention.