The Nilgiris district and surrounding areas have been experiencing heavy rains under the influence of the south-west monsoon for the last four days leading to a shutdown of educational institutions. 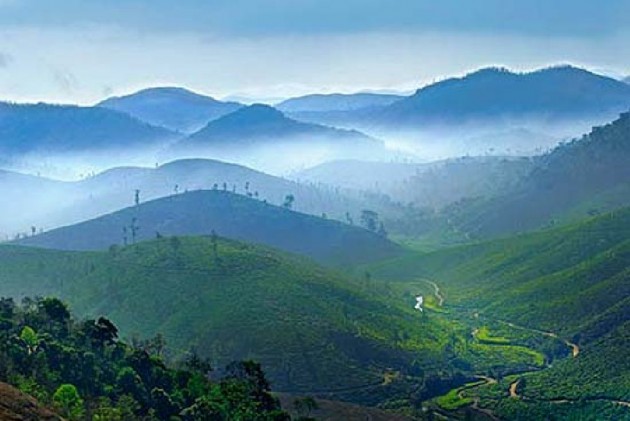 Avalanche, a tourist destination surrounded by rolling landscape in Nilgiris district of Tamil Nadu, has received 82 cm rain in the last 24 hours, the highest this season, the weather department said Thursday.

The phenomenon is likely to continue, it said, with 'extremely heavy rainfall' likely to lash the region in the next two days.

The district and surrounding areas have been experiencing heavy rains under the influence of the south-west monsoon for the last four days leading to a shutdown of educational institutions.

Avalanche has received 82 cm of rainfall in the last 24 hours from 8.30 am Wednesday," Area Cyclone Warning Centre Director N Puviarasan said, adding this is the highest for the season.

With south-west monsoon winds continuing to be strong, he said, 'extremely heavy rain' is likely to occur in some places over areas surrounding the Western Ghats (Theni, Nilgiris and Coimbatore districts).

"As an effect, interior and southern districts of the State is likely to receive light to moderate rainfall in isolated places," the officer said.

Drought-hit Chennai will have cloudy weather with light rains in isolated places, according to Puviarasan.

Fishermen have been advised not to venture into the sea off TN and Puducherry coasts due to strong winds from westerly/southwesterly direction with speed reaching 40-50 kmph in the next 24 hours.