Party says panel will file report at the earliest but several leaders not enthused; say AK Antony report that analysed 2014 poll rout not discussed by CWC in seven years 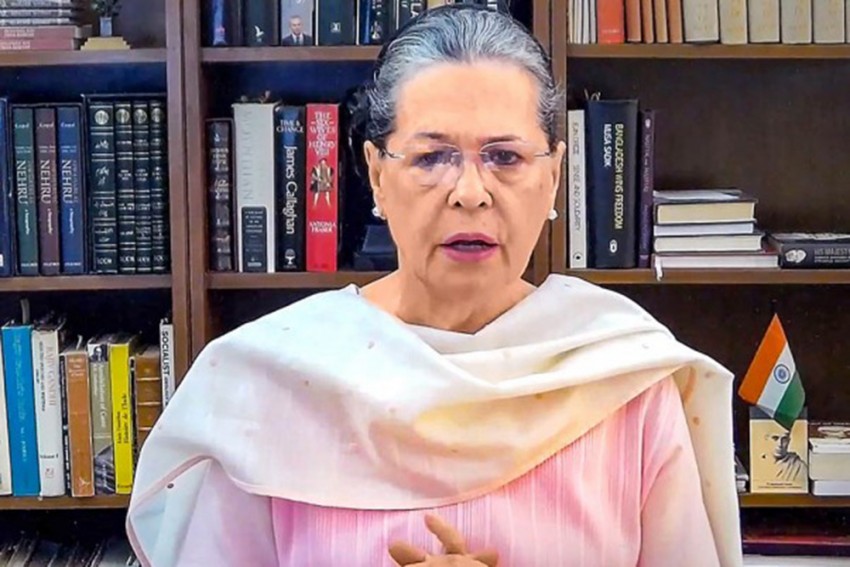 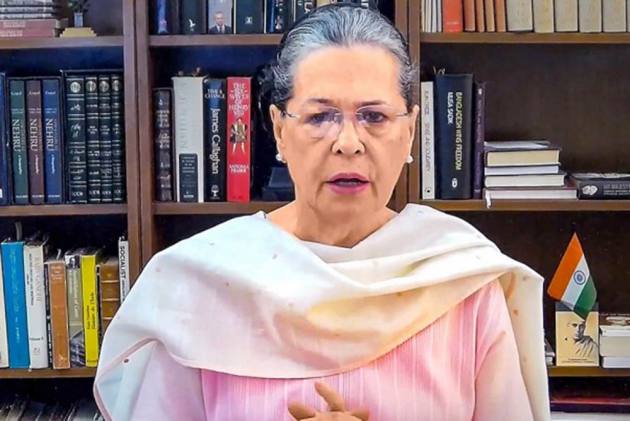 The Congress party has, once again, fallen back on the standard operating procedure it has often adopted in the past when faced with humiliating defeats in elections – central or provincial. At the Congress Working Committee meet, on Monday, interim party chief Sonia Gandhi declared that she intends to “intend to set up a small group to look at every aspect that caused” her party’s rout in the recently concluded elections to the assemblies in Kerala, Assam, Pondicherry and Bengal.

Of the five poll-bound assemblies, the party could return to power only in Tamil Nadu – thanks to a formidable alliance with MK Stalin’s DMK and its own grudging acceptance of contesting on the lowest ever tally of seats – 25 – ever in the southern state. Sonia said that the fact-finding committee, expected to be constituted within the next 48 hours as per party general secretary (organisation) K.C. Venugopal, will “report back very quickly”. She added, “we need to candidly understand why in Kerala and Assam we failed to dislodge the incumbent governments, and why in West Bengal we drew a complete blank. These will yield uncomfortable lessons, but if we do not face up to the reality, if we do not look the facts in the face, we will not draw the right lessons”.

Venugopal told reporters after the CWC meet that the fact-finding group will hold discussions with party’s general secretaries who were in-charge of the various poll bound states, the party’s election observers, state leadership, candidates and ordinary workers. The report compiled by the group after these deliberations will then be presented to the CWC for further discussions and to suggest corrective actions that the party obviously is in a desperate need of, given the many humiliating defeats it has faced at the hustings over the past seven years.

Wayanad MP and the party’s former president Rahul Gandhi, who had practically led the party’s poll campaign in Kerala and also campaigned extensively in Assam and Tamil Nadu, was not present at the virtual CWC meet. Congress media cell chief Randeep Singh Surjewala explained Rahul’s absence on grounds that the Wayanad MP had been “inflicted by Corona” and was “not fit enough to attend the meeting as he is still in the recovery stage and still has symptoms of Corona”. Rahul’s sister and party general secretary Priyanka Gandhi Vadra, who had also campaigned stridently in Assam, was present at the CWC meet. However, sources say Priyanka limited her interventions to the central government’s poor handling of the situation while also taking a swipe at her party’s senior leaders for not actively helping in the Congress’s Covid-relief measures.

On Monday, candour seemed to be the prevailing mood at the CWC with Sonia herself asking party leaders who were in-charge of the poll bound states to “brief us very frankly on our performance”. She pointedly told party leaders Jitendra Singh, Tariq Anwar, Jitin Prasada and Dinesh Gundurao – in-charges for Assam, Kerala, Bengal, Tamil Nadu & Puducherry respectively – to “tell us why we performed well below expectation” and asserted that the results “tell us clearly that we need to put our house in order”.

Party sources say Prasada was openly critical of the conflicted messaging in the Congress’s campaign tenor in Bengal and pointed out that the senior leaders in Delhi must decide their position with regard to Mamata Banerjee and her Trinamool Congress. Prasada, sources say, explained that the party’s campaign for Bengal confused the electorate as the leadership in Delhi did not wish to be overtly critical of Banerjee’s 10-year rule in the state while the state leadership launched a scathing offensive against the chief minister. Curiously though, the party’s Bengal unit chief and CWC member Adhir Ranjan Chowdhury, was not given a chance to speak at Monday’s meeting on the party’s disastrous performance in the state. The Congress, which contested the election in alliance with the Left Front and controversial Islamic cleric Abbas Siddiqui’s ISF, could not win a single seat in the state and crumbled even in its old bastions of Malda and Murshidabad where Chowdhury’s writ apparently runs large.

Chowdhury has publicly admitted to the faults within the Congress’s Bengal campaign and the cost that the party had to pay on account of its central leadership distancing itself from the campaign. His utterances, party sources say, have not gone down well with the Congress high command. A senior CWC member, however, told Outlook that Chowdhury did not speak on the Bengal poll rout at the CWC because Sonia had only asked the respective general secretaries and in-charges of the poll-bound states to make their submissions.

Sources say the party’s alliance with Badruddin Ajmal’s AIUDF in Assam also came up for unsparing scrutiny at the meeting with several leaders, including the party’s former in-charge for Assam, Digvijaya Singh, stating that the alliance polarised the electorate and gave the game away to the BJP. Jitendra Singh, however, steered clear of the criticism over the Congress-AIUDF alliance but admitted that the BJP gained from polarisation in the state.

The party’s poll rout in Kerala, however, evoked no clear explanation from Tariq Anwar. Sources say Anwar was in a fix primarily because of Rahul’s involvement in every step of the campaign – from finalising the manifesto to selection of candidates – and that any hint of a bad campaign would, by extension, mean an indictment of Rahul Gandhi’s leadership. “Of all the leaders who were in-charge of the poll campaign in Bengal, Assam, Pondicherry and Kerala, Anwar was in the most unenviable position. No matter how frank Sonia may have wanted us to be, everyone knows that criticising Rahul’s role in the campaign is suicidal if you wish to remain in the good books of the leadership,” a CWC member told Outlook.

While Sonia’s decision to constitute a fact-finding group that would determine the causes for the party’s defeat and her assurance to discuss the reports contents with the CWC “at the earliest” may indicate that the party is finally prepared to ask itself some tough questions. However, several Congress leaders Outlook spoke to were not enthused by the decision. “We have reached a stage of moksha where victory doesn’t enthuse us and defeat doesn’t bother us,” said one party veteran. Another said that the party had also constituted a four-member panel under senior leader AK Antony after the 2014 Lok Sabha polls “to analyse the reasons for our crushing defeat… the report was submitted in August 2014 and till date neither has the CWC discussed it nor have most party leaders been informed of its conclusions.”