At present over 300 people from Thrissur, Paravur in Ernakulam district, Thodupuzha in Idukki and in Thiruvananthapuram continue to be under observation 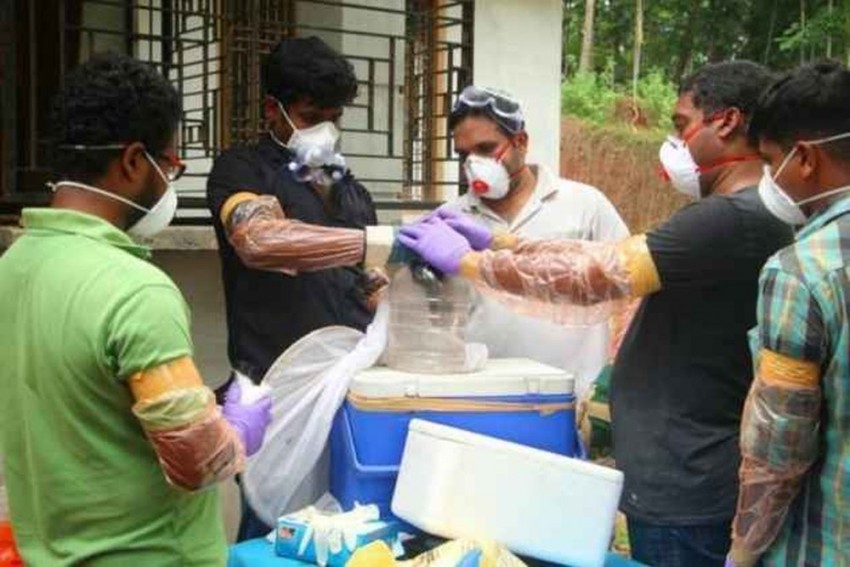 Six people in Kerala who were under observation have been tested negative
File Photo
Outlook Web Bureau 2019-06-06T13:09:26+05:30 Six Patients Under Observation Suspected Of Nipah Test Negative In Kerala 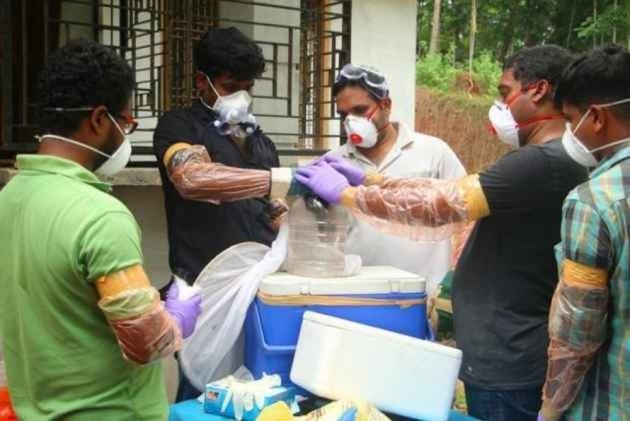 Samples of six patients suffering from fever were tested negative for Nipah virus, Kerala Health Minister K.K. Shailaja announced on Thursday. She said there was no need to panic as the situation was under control.

Speaking to the media in Kochi, Shailaja said all those who were tested negative were in direct contact with the youth, who tested Nipah positive early this week.

"All these patients are under close observation and continue to be in the isolation ward of a hospital. The youth who tested positive is also recovering well," said Shailaja.

High alert across the state will continue and whenever necessary, samples of suspects will be sent to the concerned laboratories including the National Institute of Virology, Pune, she said.

"I am told that two people who came seeking treatment for fever at the Thiruvananthapuram Medical College are under observation and their samples also would be sent for testing," said Shailaja.

She said the hospital has got the special medicine for Nipah patients.

"Two of our doctors have got training from the Indian Council of Medical Research in administering this medicine that has come from Australia. In case this medicine has to be administered, the doctors will have to seek permission from the patient's relatives," added Shailaja.

The youth who has been confirmed with the Nipah virus is from Paravur in Ernakulam district. He was studying in Idukki's Thodupuzha.

Last month, he came with 16 other classmates for a student internship in Thrissur and later developed fever.

The Minister said a team of experts was trying to identify the source of the virus by visiting places the youth belongs to and visited.

At present over 300 people from Thrissur, Paravur in Ernakulam district, Thodupuzha in Idukki and in Thiruvananthapuram continue to be under observation.

The Nipah virus claimed 12 lives in May, with 22 positive cases reported from Kozhikode and Malappuram districts.

Bangladesh Actor Joins BJP In Kolkata, Refuses To Answer Questions On Her Citizenship