His statement comes a day after the Shiv Sena, in a U-turn, supported the contentious CAB in the 'interest of the nation' in Lok Sabha 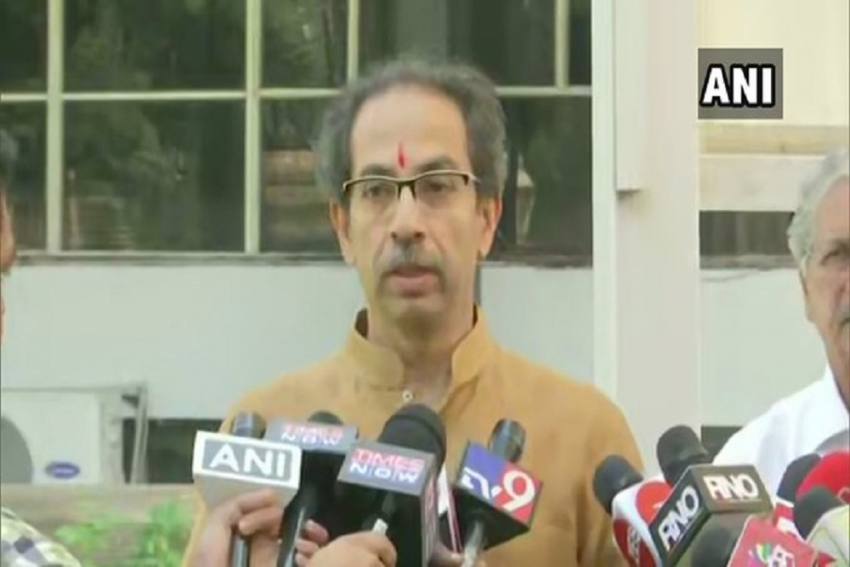 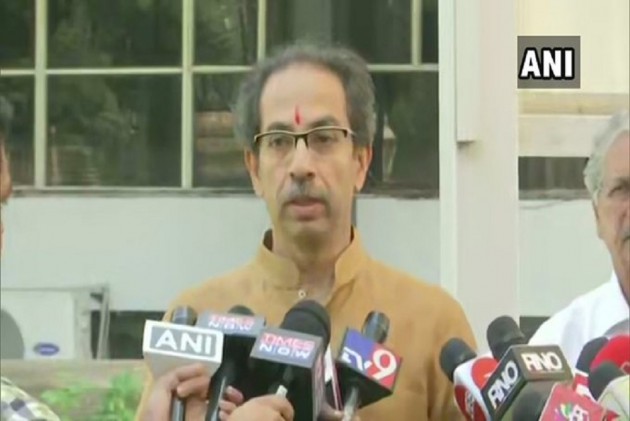 Maharashtra Chief Minister and Shiv Sena head Uddhav Thackeray on Tuesday said that his party will not support the (Citizenship Amendment Bill) in the Rajya Sabha unless things become more clear with regard to the questions asked by the party in the Lok Sabha on Monday.

We will not give support to the Bill (Citizenship Amendment Bill) unless things are clear, Thackeray said.

We have suggested changes in Citizenship Amendment Bill we want in Rajya Sabha, he said.

His statement comes a day after the Shiv Sena, in a U-turn, supported the contentious CAB in the "interest of the nation" in Lok Sabha.

"If any citizen is afraid of the provisions of the Bill then one must clear their doubts. One must answer their questions too. The government should answer all the issues raised on the Bill," Thackeray, while speaking to the reporters, said.

The Lok Sabha passed the Bill, which seeks to provide Indian citizenship to non-Muslim refugees coming from Pakistan, Bangladesh and Afghanistan after facing religious persecution there, a little past midnight on Monday after a heated debate that lasted over seven hours.

The Sena supported the Bill in the Lower House.

The Bill will be tabled in Rajya Sabha on Wednesday.