On the day Sena voted in favour the Bill, it had also criticized the Centre for using it to create communal divide. 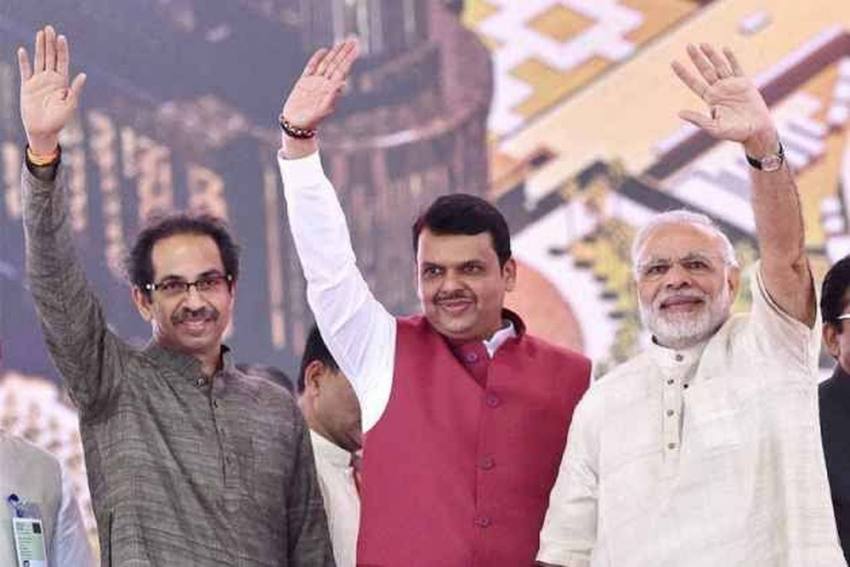 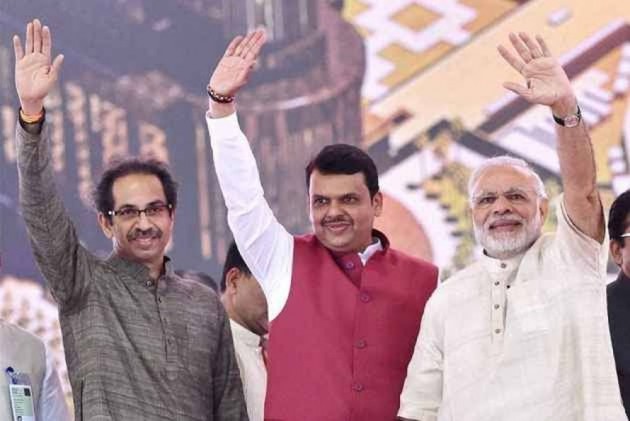 Shiv Sena took an about-turn on Monday as it defended its support of the contentious Citizenship (Amendment) Bill as done in "national interest" soon after criticising the draft law.

On Monday morning the Sena mouthpiece Saamana accused the BJP-led Centre of creating an "invisible partition" between Hindu and Muslims with the Citizenship (Amendment) Bill (CAB).

Later in the day, the party lent its support to pass the bill in Lok Sabha.

"We supported the bill in the interest of the nation. The CMP (common minimum programme) is applicable in Maharashtra only," Sena MP Arvind Sawant told NDTV.

The Shiv Sena turned its back on its Maharashtra allies Congress and NCP at the national level by supporting the bill while the opposition parties struggled to muster numbers to stop its passage.

Sawant is the Sena MP who left his ministerial position in the Union Cabinet to mark snapping of ties with the BJP and show the party's commitment to an alliance with ideologically opposite Congress and NCP. Now, he has underlined that the coalition will be limited to the state.

The common minimum programme (CMP) is the basis of the newly created Sena-NCP-Congress alliance, which formed the Maharashtra government after Shiv Sena-BJP ties broke over power-sharing in the government.

Speaking to ANI over Shiv Sena's support to the contentious CAB, NCP spokesperson Nawab Malik said, "Shiv Sena has a different ideology. The Maha Vikas Aghadi in Maharashtra has formed an alliance on the basis of a common minimum programme (CMP), which will not get affected due to the difference in our ideologies."

"We will deliver all the promises made in CMP without any religious differences. People have to understand that every party has a different view but all will work with dedication for Maharashtra," he added.

The CAB, which was passed in the Lok Sabha with 311 members favouring it and 80 voting against it, will now be tabled in the Rajya Sabha for its nod. Several amendments brought by opposition members, including one by a Shiv Sena MP, were defeated either by voice vote or division.

The Shiv Sena said in Lok Sabha that people who get Indian citizenship under the proposed legislation should not be granted voting rights for 25 years.

Participating in the debate on the bill, Sena MP Vinayak Raut said there was no clarity yet on how and in which state these people would be rehabilitated.

Raut was of the view that besides Pakistan, Bangladesh and Afghanistan, refugees from Sri Lanka should also be allowed to get Indian citizenship.