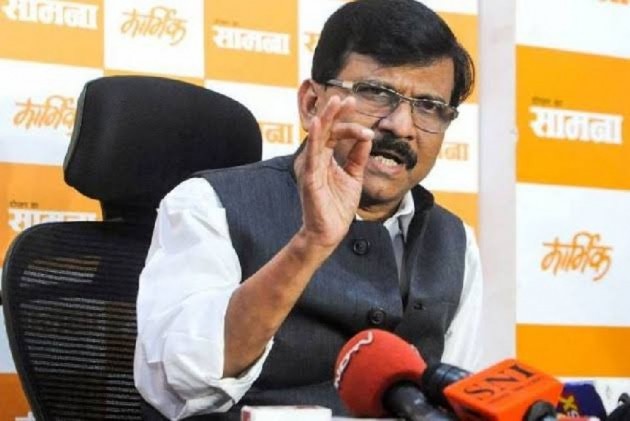 Watch: Citizenship Amendment Bill Introduced In Lok Sabha: All You Need To Know