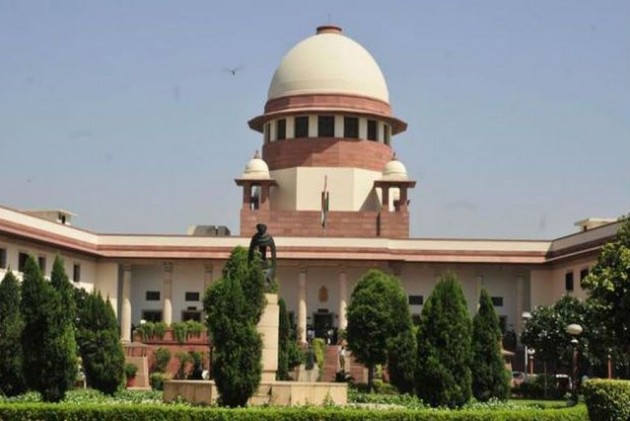 The Supreme Court has commuted the death penalty awarded to a man for murdering a child into life imprisonment after his poems indicated that he realised his mistake and wanted to reform himself.

A bench headed by Justice A K Sikri noted that Dnyaneshwar Suresh Borkar was 22 years old when he committed the crime and while in jail, tried to "join the society" and become a "civilised man".

The bench, also comprising justices S Abdul Nazeer and M R Shah, said Borkar was lodged in jail for last 18 years and his conduct showed that he could be reformed and rehabilitated.

It noted several mitigating circumstances which were in favour of the convict, including that "from the poems, written by him in the jail, it appears that he has realised his mistake which was committed by him at the time when he was of young age and that he is reformative".

Borkar had approached the apex court challenging the May 2006 order of the Bombay High Court confirming the death penalty awarded to him by a trial court in Pune for killing a minor child.

The counsel also told the court that poems written by Borkar in prison reflect that he realised his mistake.

"Though, we acknowledge the gravity of the offence, we are unable to satisfy ourselves that this case would fall in the category of 'rarest of rare case' warranting the death sentence," the bench said.