In his plea, Azad has also sought a nod from the top court to visit his family members and relatives. 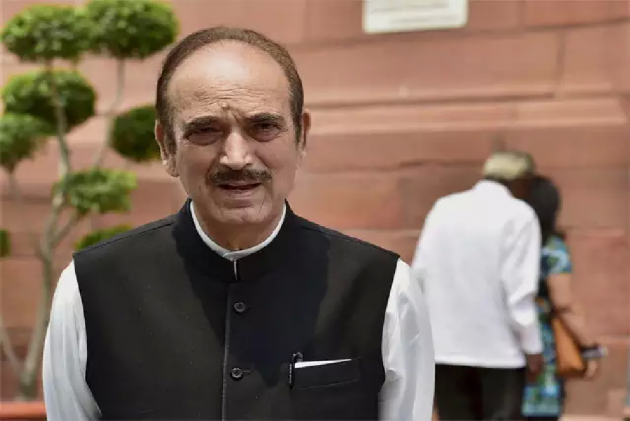 The bench, also comprising justices S A Bobde and S Abdul Nazeer, was told by senior advocate A M Singhvi, who was appearing for Azad, that he wants to meet the people and inquire about their welfare.

Singhvi said Azad had tried to visit the state thrice, but was turned back from the airport.

Azad, who has filed the petition in his personal capacity, had said on Sunday that it was "apolitical".

In his plea, Azad has also sought a nod from the top court to visit his family members and relatives.

In his petition before the top court, Azad has also sought permission to check on social conditions after a clampdown was imposed by the authorities following the scrapping of the state's special status.