'We are not inclined to set up a monitoring committee to monitor the chit fund scam probe,' the bench said. 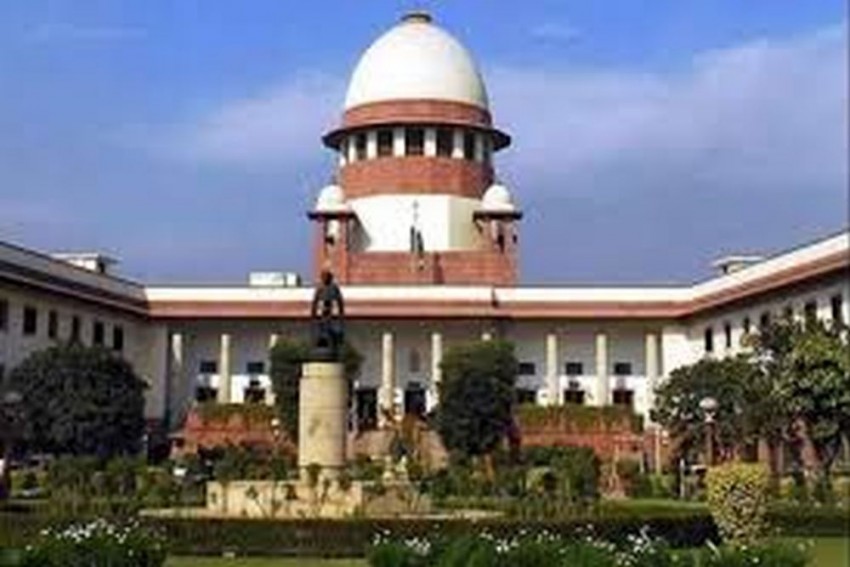 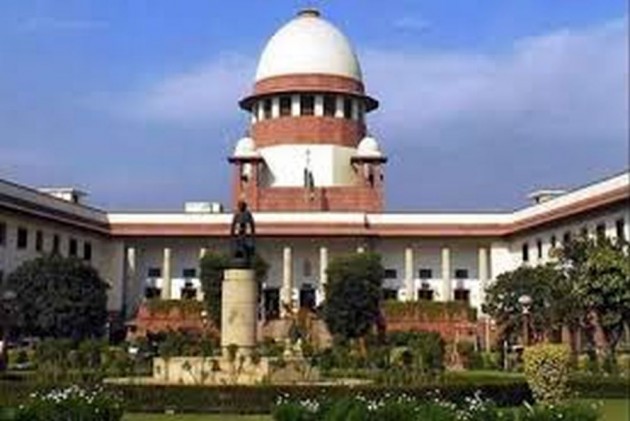 The Supreme Court on Monday turned down the plea requesting to monitor the ongoing CBI investigation into the Saradha chit fund scam in West Bengal.

A two-judge bench comprising Chief Justice Ranjan Gogoi and Justice Sanjiv Khanna did not allow the application filed by some investors that despite the apex court's 2013 order directing the CBI to probe the chit fund scam, the investigation has not attained finality.

"We are not inclined to set up a monitoring committee to monitor the chit fund scam probe," the bench said.

The Supreme Court had transferred the investigation into the Saradha and other ponzi schemes to the Central Bureau of Investigation (CBI) in 2014  citing inter-state implications and possible international money laundering.