Home  »  Website  »  National  »  Will Rajinikanth Be A Game Changer In Tamil Nadu?

Will Rajinikanth Be A Game Changer In Tamil Nadu? 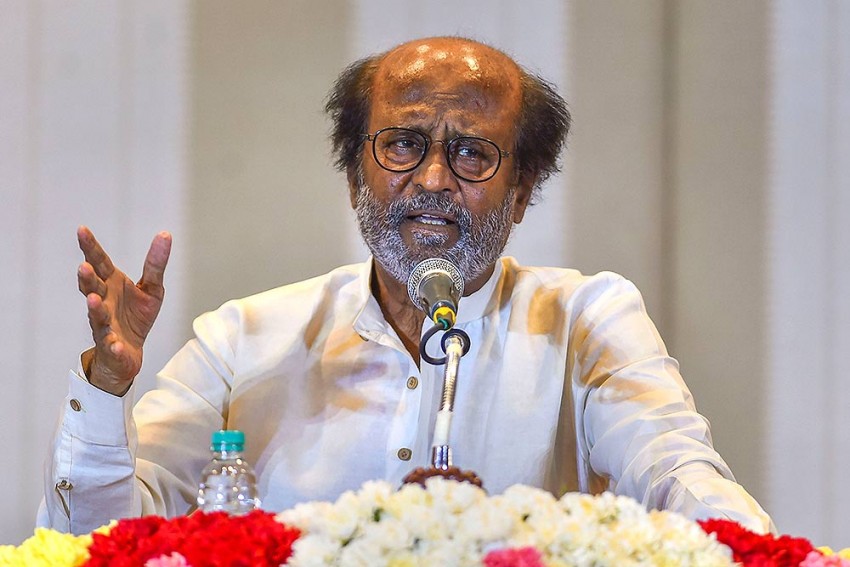 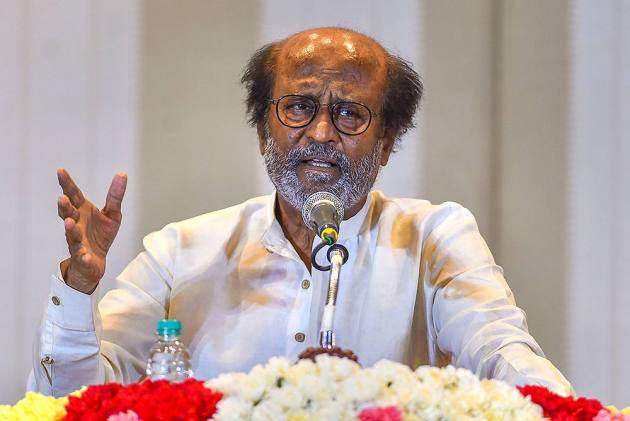 After keeping his fans and political parties on tenterhooks for months, Tamil superstar Rajinikanth today announced that he would be launching his political party in January 2021 and that the details would be disclosed on Dec 31. It was on Dec 31, 2017, that he had announced his intention to enter politics and contest the 2021 Assembly elections.

“We will change everything. If not now never. In the coming Assembly elections, we will win with the huge support of the people and will roll out honest, transparent, corruption-free, secular and spiritual politics in Tamil Nadu. Miracle will happen,” he said in a Tamil tweet on Thursday morning. “If not now never” could emerge as his campaign theme as Rajinikanth has promised a new kind of politics in a state that has been dominated by the two Dravidian parties.

“Political and government changes in Tamil Nadu are a compulsion of our times. My supporters have been waiting for so long. I also owe it to them. I do not mind sacrificing my life for the people of Tamil Nadu,” he said.

Though delayed by the pandemic, the 70-year-old actor’s political entry comes at the right juncture and would definitely unnerve all the political players. “His entry would definitely electrify the political scene and he would dominate the narrative in the coming days. Every political party has to go back to the drawing board and rework their strategy since they had been operating under the assumption that Rajini would never enter politics. He has changed that with this one announcement,” said former Chennai Deputy Mayor Karate R. Thiagarajan and a close confidant of the actor.

The ruling AIADMK had announced its alliance with the BJP would continue. The BJP has not responded yet leaving the option of joining hands with Rajini. The DMK has started its campaign as its president M.K. Stalin held district level meetings over video conferencing while his son and youth wing president Udhayanidhi has been touring the districts. Actor Kamal Haasan has declared himself as the Chief Ministerial candidate though his Makkal Needhi Maiyam garnered less than eight per cent votes in the 2019 Lok Sabha elections.

Now all these parties would be calculating what impact Rajini’s new party would have on their electoral plans. “He could walk away with the anti-DMK votes, which otherwise would have gone to the AIADMK and also the large number of uncommitted voters that get decided at the last minute. The DMK would of course get its traditional votes. But more than electoral arithmetic Rajini would change the chemistry of the contest. That would upset the permutations and combinations,” opined S. Gurumurthy, Editor of “Thuglak” weekly.

It also remains to be seen what sort of alliance Rajini would be able to assemble to take on the DMK led front and the AIADMK led alliance. The biggest question would be if he will join hands with the BJP since his opponents have always alleged that he is only a front for the BJP. It is also likely that the BJP may step back to give Rajini the advantage of leveraging his brand of “spiritual politics”, which is a soft euphemism for BJP’s Hindutva. One can witness a silent transfer of BJP votes, what little there might be in Tamil Nadu, to Rajini’s new party.

Ultimately what matters is the buzz that Rajini has created with his tweet today. With that one short trailer, he has negated the legion of doubters who never expected him to enter politics. The actual show will follow now.