Banerjee, while talking to Congress leader Rahul Gandhi through video-conferencing, suggested giving money into the hands of the bottom 60 per cent population to help revive demand. 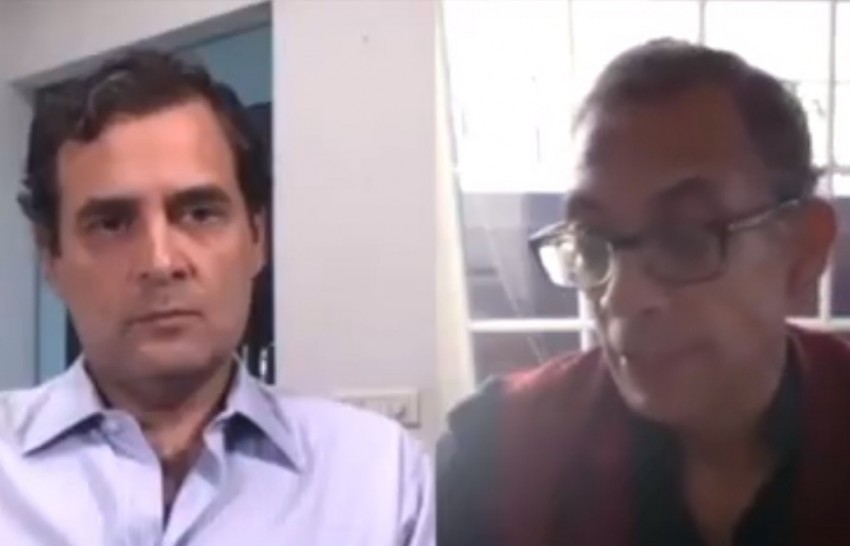 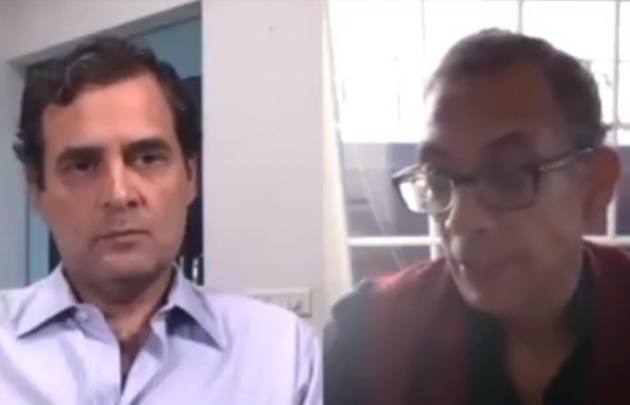 India should come out with a large enough stimulus package to revive demand, Nobel laureate Abhijit Banerjee said on Tuesday, asserting that putting cash in the hands of people would be the best way to boost the economy post lockdown.

Banerjee, while talking to Congress leader Rahul Gandhi through video-conferencing, suggested giving money into the hands of the bottom 60 per cent population to help revive demand.

He was deliberating on the economic impact of the COVID-19 pandemic with Gandhi as part of a series of dialogues broadcast on Congress' social media handles.

Banerjee said it was important for India to announce a large enough stimulus package to deal with the crisis on the lines of what the US, Japan and the Europe are doing.

"We really haven't decided on a large enough stimulus package. We are still talking about 1% of GDP. The United States has gone for 10% of GDP," the noted economist said.

"We have done one thing that I think is wise, which is to kind of put a moratorium on debt payments. We could do more than that. We could even say that the debt payments for this quarter will be cancelled and will be taken care of by the government," he said.

To Gandhi's question as to whether some form of the Congress-proposed NYAY scheme or direct cash transfer to people was the need of the hour, Benerjee answered in the affirmative saying it should not be limited just to the poorest.

"I would say bottom 60% of the population, we give them some money, nothing bad will happen in my view. If we gave them money, well some of them might not need it. Fine they'll spend it. If they spend it, it would have a stimulus effect," he said.

Banerjee also suggested that the government should hand out temporary ration cards to people to deal with the problem of food distribution.

He said another concern looking ahead post-COVID-19 and is a chain of bankruptcies.

"Maybe writing off a lot of debt is the way to go," he suggested.

The other concern, the noted economist said, is the demand shortfall.

"Getting some cash into the hands of the population is the best way to kick start the economy," he said.