Scores of farmers affiliated to BKU (Lok Shakti) rang in the new year at the Dalit Prerna Sthal and had bonfires to brave the chilling cold of the night. 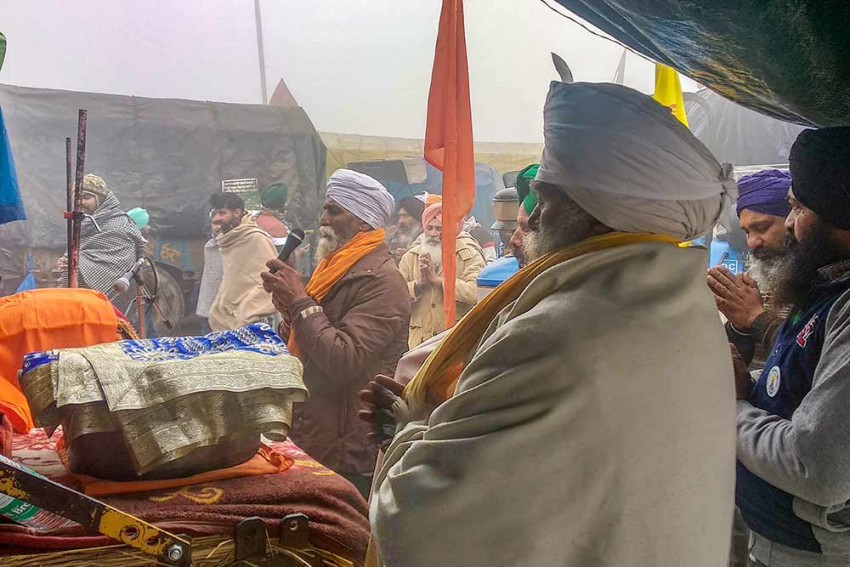 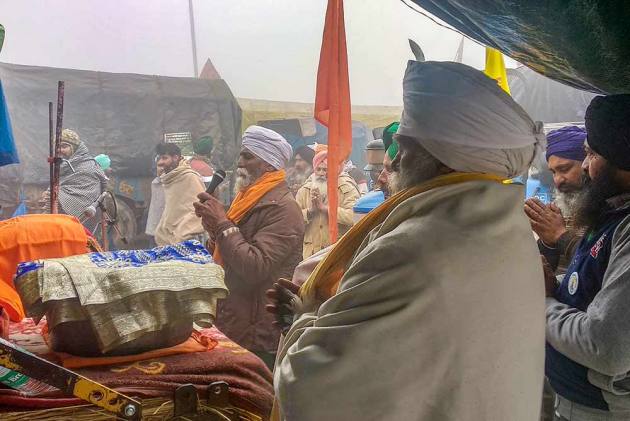 Farmers camping at Delhi-Noida border in protest against the three central farm laws on Friday greeted the new year with bonfires, folk songs, 'kheer' and health check-up for themselves.

The two outfits with a considerable influence in Uttar Pradesh are not part of the Sanyukta Kisan Morcha, an umbrella body of 40 farmers unions which are leading the charge at Delhi's border points in Singhu, Tikri and Ghazipur, but have extended their support to the cause.

Scores of farmers affiliated to BKU (Lok Shakti) rang in the new year at the Dalit Prerna Sthal and had bonfires to brave the chilling cold of the night and early morning and regaled to the tunes of folk songs.

“During the day, we had arranged for health check-up of our supporters and members, some of whom had complained of uneasiness and facing difficulties. Then there was a treat of 'kheer' for all of us to mark the new year,” the faction's spokesperson Shailesh Kumar Giri said.

At the Chilla border, 11 members of the BKU (Bhanu) observed a fast in protest against the new laws even as several others, including faction chief Thakur Bhanu Pratap Singh, stayed put at the site.

The Noida-Delhi Link Road via Chilla remained partially closed for commuters. Traffic from Delhi to Noida was allowed but closed on the other side, a police official said.

Thousands of farmers are currently staying put at Delhi's borders with Haryana and Uttar Pradesh in protest against the Farmers' Produce Trade and Commerce (Promotion and Facilitation) Act, 2020, the Farmers (Empowerment and Protection) Agreement on Price Assurance and Farm Services Act, 2020 and the Essential Commodities (Amendment) Act, 2020.

The protesting farmers have been expressing apprehension that these laws would pave the way for the dismantling of the minimum support price system, leaving them at the "mercy" of big corporations.

However, the government has been maintaining that the new laws will bring farmers better opportunities and usher in new technologies in agriculture.