President Ram Nath Kovind gave assent to a legislation for bifurcation of Jammu and Kashmir. 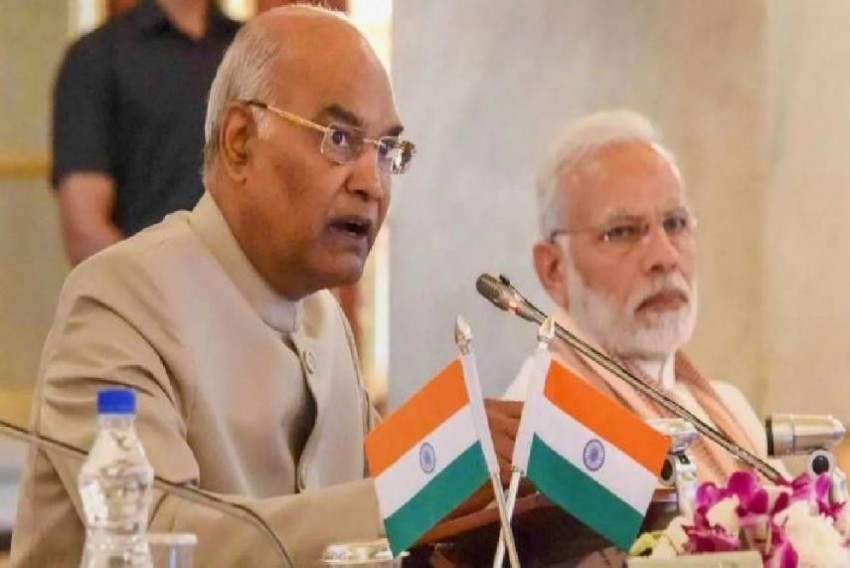 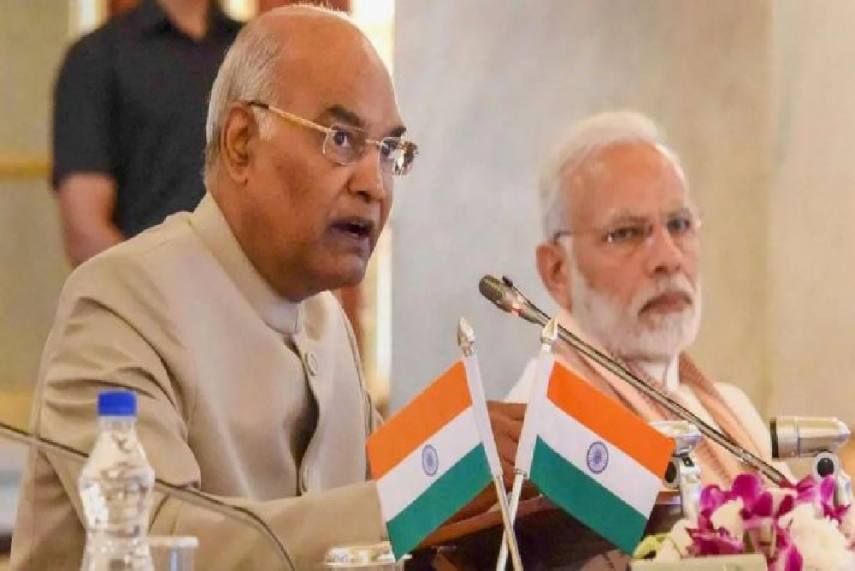 The Parliament had earlier this week given its nod to the legislation for bifurcating the state.

The President has given assent to the Jammu and Kashmir Reorganisation Act, 2019, a home ministry official said.

"In exercise of the powers conferred by clause (a) of section 2 of the Jammu and Kashmir Reorganisation Act, 2019 (34 of 2019), the Central Government hereby appoints the 31st day of October, 2019, as the appointed day for the purposes of the said Act," a home ministry notification said.

Three days after the decision to abrogate the special status given to Jammu and Kashmir under Article 370 and bifurcate the state, Prime Minister Narendra Modi, in a nearly 40-minute televised address to the nation on Thursday, sought to assuage concerns of the people saying Jammu and Kashmir will not remain Union Territory for long.

According to the legislation, the Union Territory of Jammu and Kashmir will have a legislature like Puducherry and Ladakh will be a UT like Chandigarh, without legislature.

In both the Union Territories, key subjects such as law and order will be with the Centre.

The UT of Jammu and Kashmir will have a Lieutenant Governor and the maximum strength of its assembly will be of 107 which will be enhanced to 114 after a delimitation exercise. Twenty-four seats of the Assembly will continue to remain vacant as they fall under Pakistan-occupied Kashmir (PoK).

The current effective strength of the Jammu and Kashmir Assembly is 87, including four seats falling in Ladakh region, which will now be a separate UT without a legislature.

The UT of Ladakh will have Kargil and Leh districts.

The Act said Jammu and Kashmir UT will have reservation in the assembly seats.

It also said that the Lok Sabha will have five seats from the UT of J-K, while from Ladakh the Lower House of Parliament will have one seat.