The Prime Minister paid tribute to the policemen and civilians who lost their lives in the Mumbai terror attacks. 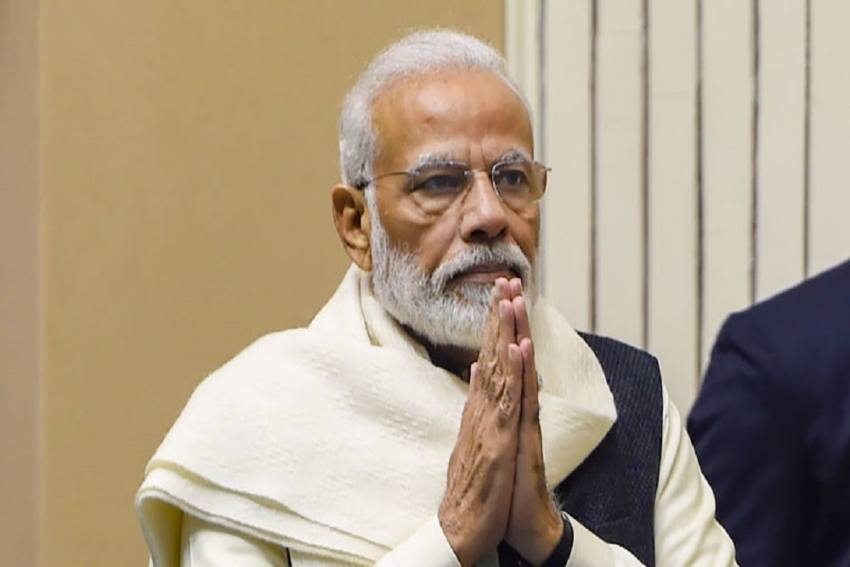 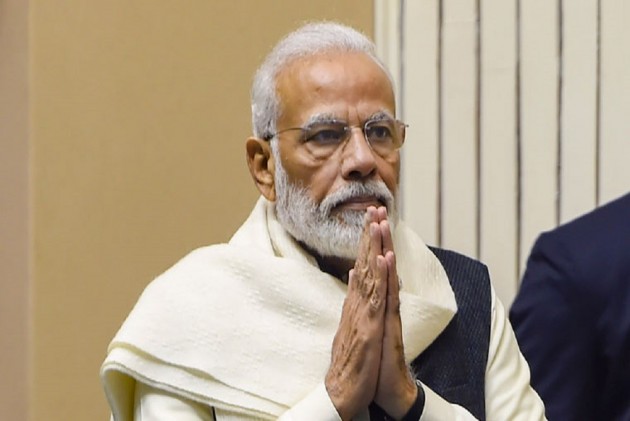 Asserting that India can never forget the wounds of 26/11 Mumbai terror attack, Prime Minister Narendra Modi on Thursday said the country is fighting terrorism with a new policy and a new process.

In his valedictory address at the 80th All India Presiding Officers' Conference, Modi remembered the 26/11 martyrs on the 12th anniversary of the Mumbai terror attack.

"Today's date is associated with the biggest terror attack on the country. On this date in 2008, terrorists sent from Pakistan had attacked Mumbai, Modi said in his address via video-conference.

"Many people died in that terror attack, and people of many nationalities were the victims. I pay my homage to all. I bow down to the security personnel who lost their lives in the attack, Modi said.

"India cannot forget the wounds of the Mumbai terror attack," he said.

"India is now fighting terrorism with a new policy and a new process," Modi said.

"I bow down to our security establishment involved in foiling big terror strikes like the 26/11 Mumbai attack. They are giving a befitting reply to terror and are involved in securing our borders, he said.