Penpa Tsering, who is considered an experienced administrator, had earlier also served as North America Representative of His Holiness the Dalai Lama in 2016 for a year. 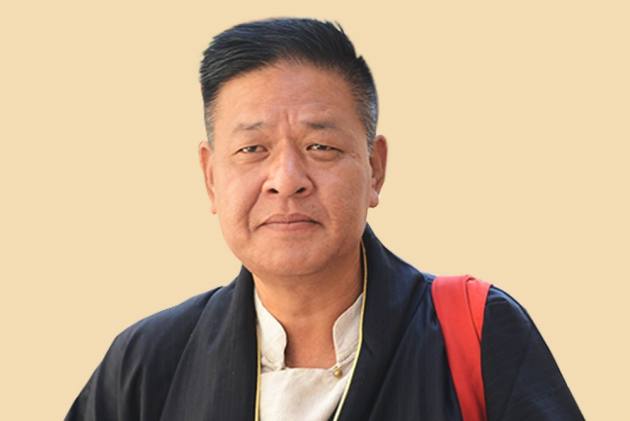 Two-time Speaker of the Tibetan government-in-exile (TGiE) Penpa Tsering has been elected as the President of the Central Tibetan Administration (CTA) based at McLeodganj (Dharamshala).

The election results of the two-phased poll held between January and April 2021 were announced on Friday by Chief Election Commissioner of the CTA Wangdu Tsering  at Dharamshala.

Tsering ,who is also called as “Sikyong”, will be second democratically elected head of the CTA replacing incumbent Dr Lobsang Sangay, who has completed his two terms.

In the 2016 elections, Tsering had lost to Dr Sangay.

Tsering, who is considered an experienced administrator, had earlier also served as North America Representative of His Holiness the Dalai Lama in 2016 for a year.

His rival, Aukatsang, had been special adviser to Sangay and the Dalai Lama's representative to North America.

Commenting on Tsering’s election, a senior Tibetan official said, “The new Sikyong (President) had worked at the grassroots, and advocates logical and a middle path to attain Tibetan autonomy.”

He also proposed to carry out realistic and result-oriented policies that encourage cooperation while addressing different needs. He vowed to uphold the wisdom of Tibetan Spiritual Leader, the Dalai Lama, and intended to oppose any unfounded criticism against him.

The result of 45 members of the Parliament-in-exile was also declared.

More than 83,000 Tibetans living in 26 countries cast votes in the final phase of voting held  on April 11.

Till, 2011, the Dalai Lama used to exercise the powers as temporal head of the Tibetan community to all affairs.