Senator Faisal Javed Khan held a telephonic conversation with Sidhu in this regard on the directions of Pakistan Prime Minister Imran Khan and invited him to the country on November 9. 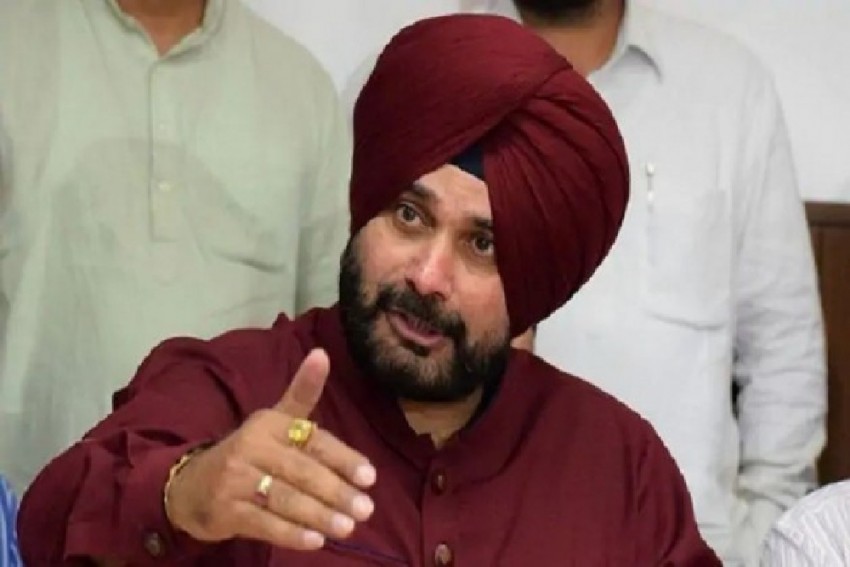 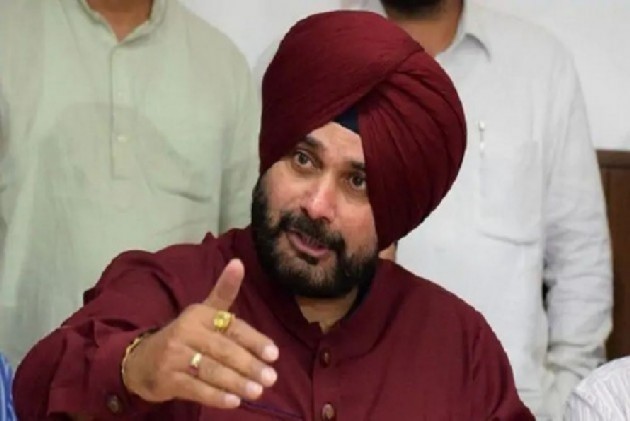 Pakistan Tehreek-e-Insaf (PTI) said on Wednesday that Islamabad has decided to send an invitation to Congress leader Navjot Singh Sidhu for the inaugural ceremony of the much-awaited Kartarpur corridor slated to be held on November 9.

A statement released by the party said that Senator Faisal Javed Khan held a telephonic conversation with Sidhu in this regard on the directions of Pakistan Prime Minister Imran Khan and invited him to the country on November 9.

"Pakistan has decided to send the invitation to Navjot Singh Sidhu for Kartarpur corridor opening ceremony. Senator Faisal Javed Khan had a telephonic conversation with Navjot Singh Sidhu on the direction of PM Imran Khan and invited him to Pakistan on 9 Nov," the statement read.

Sidhu, who had attended the ground-breaking ceremony of Kartarpur corridor, has not been included in the Congress delegation, which will be visiting the gurdwara on November 9.

Last week, India and Pakistan had signed an agreement on the modalities for operationalising Kartarpur Sahib corridor, paving the way for its inauguration next month ahead of the 550th birth anniversary of Guru Nanak Dev. The corridor connects Dera Baba Nanak shrine in Gurdaspur in India to Darbar Sahib gurdwara in Kartarpur, Pakistan.

Pakistan will levy USD 20 as a service charge on each Indian, who will visit Gurdwara Darbar Sahib, the shrine of Guru Nanak Dev in Pakistan. The first group of pilgrims from India is expected to depart for the neighbouring country on November 9.

The Punjab government has invited about 500 people including intellectuals, leaders from other parties to attend the 550th Parkash Purb celebrations of Guru Nanak Dev, including the historic opening of the Kartarpur corridor.