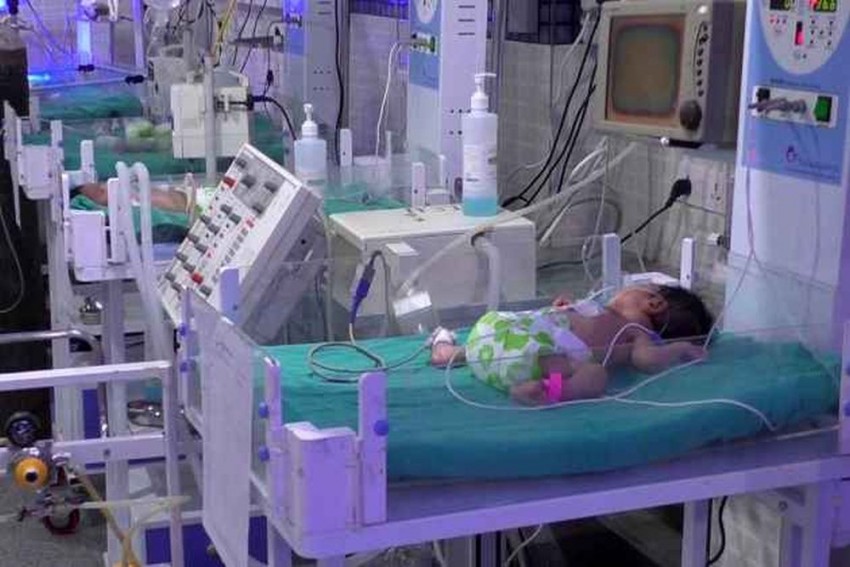 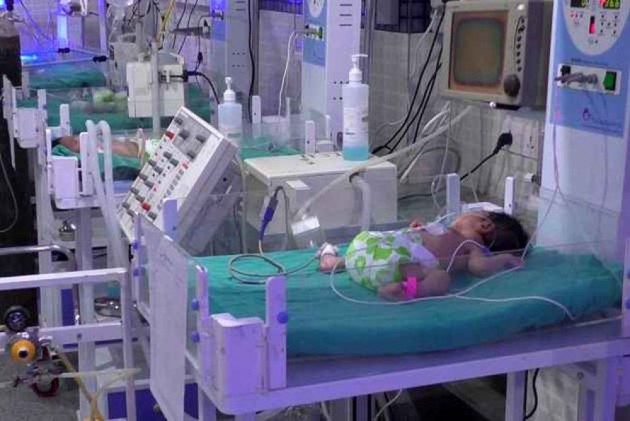 The Gujarat government on Wednesday told the legislative assembly that over  1,000 children had died at the Adani Foundation-run G K General Hospital in Bhuj town of Kutch district during the last five years.

Responding to a written query by Santokben Arethia (Congress) during the Question Hour, Deputy Chief Minister Nitin Patel said in his written reply that as many as 1,018 children had died at the Adani Foundation-run hospital in the last five years.

Patel added that a committee was formed in May last year to probe the causes of the deaths.

In its report, the committee listed various reasons behind the death of the children (infants), Patel said in his reply.

These included serious complications among prematurely born babies, infectious diseases, respiratory complications, birth asphyxia and sepsis among infants either referred to the hospital or born there, he said.

Referring to the panel report findings, Patel told the assembly that the treatment administered by the hospital was as per the "set protocols and standard guidelines".