Of the over 100 hospitals offering Covid care in the city, at least 30 have less than five vacant beds. 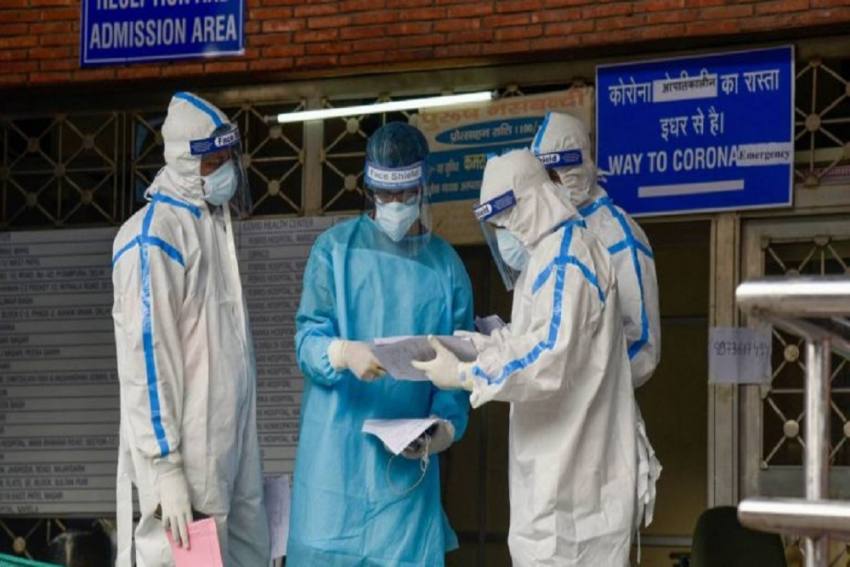 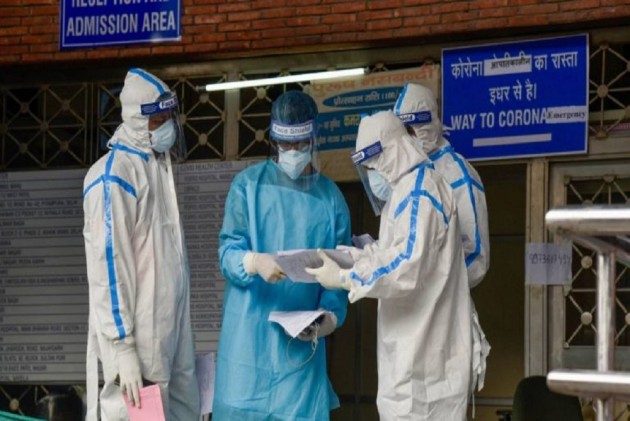 Amid a surge in Covid-19 cases and fatalities in Delhi, the number of available Intensive care unit (ICU) beds equipped with ventilators reduced to 205 in the city on Thursday, with zero vacancies in at least 60 hospitals.

The national capital recorded 5,246 new infections on Wednesday, and the numbers are only expected to rise as dipping temperatures and worsening air quality are likely to aggravate respiratory ailments.

Delhi health minister Satyendar Jain on Thursday said the total number of beds for Covid-19 patients in the city has increased from 16,172 to 18,252 between November 9 and 26.

Taking to Twitter, the minister said, "Altogether 2,080 beds, including 1,359 ICU beds increased for Covid patients in Delhi hospitals in the last 15 days."

The government has added 211 ICU beds with ventilators, taking the total number of such beds from 1,264 to 1,475 during the same period, according to figures cited in the tweet.

According to the online corona dashboard of the Delhi government at 5.10 pm on Thursday, 205 Covid-19 ICU beds with ventilators were vacant in the city.

Of the over 100 hospitals offering Covid care in the city, at least 30 have less than five vacant beds. These include Lok Nayak hospital, Ram Manohar Lohia hospital, Deep Chand Bandhu and Max Smart Gujarmal Modi hospital.

While the number of vacant ICU beds with ventilators at RGSSH, a dedicated coronavirus facility under the Delhi government, has gone up from zero on November 19 to 42 on Thursday, the LNJP hospital and the RML Hospital, continue to face a bed crunch with only four and one vacancies respectively.

From eight available beds on November 19, Sir Ganga Ram Hospital has come down to zero vacancies.

Shortage of ICU beds has been among the major reasons behind the spike in Covid-19 deaths in the city, according to experts.

The three Centre-run hospitals -- Safdarjung Hospital, RML Hospital and Lady Hardinge Hospital -- are trying to increase the number of ICU beds as per the Union Health Ministry instructions, the RML Hospital's medical superintendent had said.

Delhi's Covid-19 positivity rate has declined to 8.49 per cent, the lowest since October 28, while 99 more fatalities pushed the city's death toll to 8,720 on Wednesday.

The national capital had recorded its highest single-day spike of 8,593 cases on November 11 when 85 fatalities linked to the disease were also registered.

NIA Says It Does Not Have Straw, Sipper Sought By Stan Swamy