Odd-Even Rule To Be Back In Delhi From November 4-15: Arvind Kejriwal 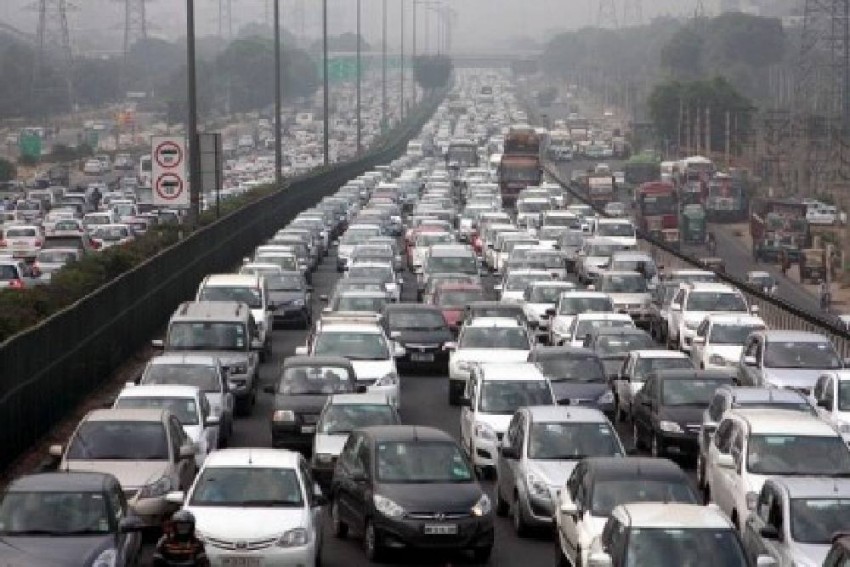 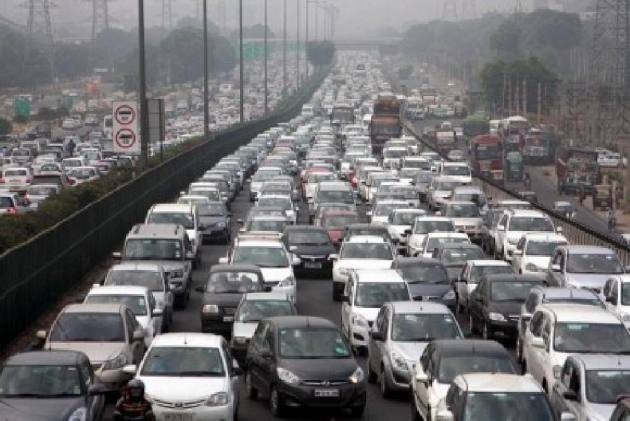 The odd-even rationing plan will be back in Delhi from November 4-15, Chief Minister Arvind Kejriwal announced on Friday.

Kejriwal said the move was aimed at combating high levels of air pollution in winters when crop burning takes place in neighbouring states.

The chief minister announced his seven-point action plan to tackle pollution due to crop burning which includes distribution of masks, mechanised sweeping of roads, tree plantation, and special plans for 12 pollution hot spots in the city.

Kejriwal added, 1,000 electric buses will be introduced to the national capital. He also said that a bus aggregator policy will be announced soon.

"If you enforce Odd-Even for a long time, the implementation becomes troublesome. As of now, Odd-Even will only be restricted to this time frame," he said.

The odd-even rule, an effort to control pollution level in Delhi, was introduced in Delhi in 2016.

Under this rule, the vehicles with odd and even number plates are allowed to operate on aletrnate days.