Chief Minister B S Yediyurappa condoled the passing away of Bhatta and said Kannada literary world has lost one of its stars. 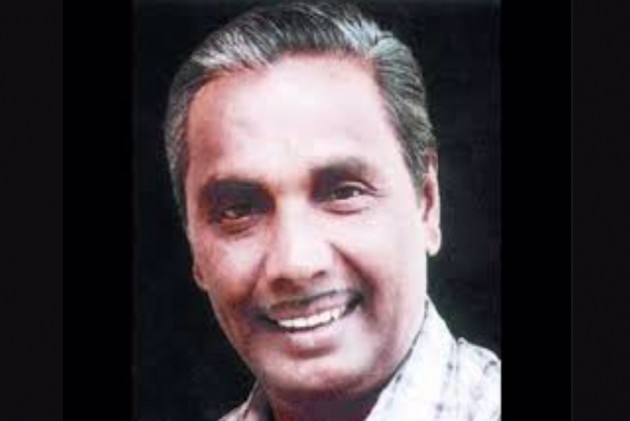 Noted Kannada poet, critic, and translator N S Lakshminarayana Bhatta passed away early on Saturday at the age of 84 due to old-age health complications.

According to family sources, the 84-year-old was suffering from age-related ailments.

Popularly known as 'NSL' in Kannada literary world, he was born in 1936 in Shivamogga district.

Bhatta has been household name through his bhavageetes (lyrical poems), and is known for his contribution of modern Kannada poetry, critical works and translations.

He had translated about 50 of William Shakespeare sonnets, the poetry of T S Elliot and works of poet Yeats into Kannada.

A recipient of Karnataka Sahitya Akademi award and Kannada Rajyotsava Award among others, his popular works include "Thaye ninna madilali".

He served as Professor at Bengaluru university, and is revered for popularizing the works of saint-poet Shishunala Sharif.

Bhatta is survived by wife and two children, sources said adding that his last rites will be performed later in the day.

Chief Minister B S Yediyurappa condoled the passing away of Bhatta and said Kannada literary world has lost one of its stars.