Nodeep Kaur will, however, remain in jail as the bail plea in another case registered against her was rejected on January 12 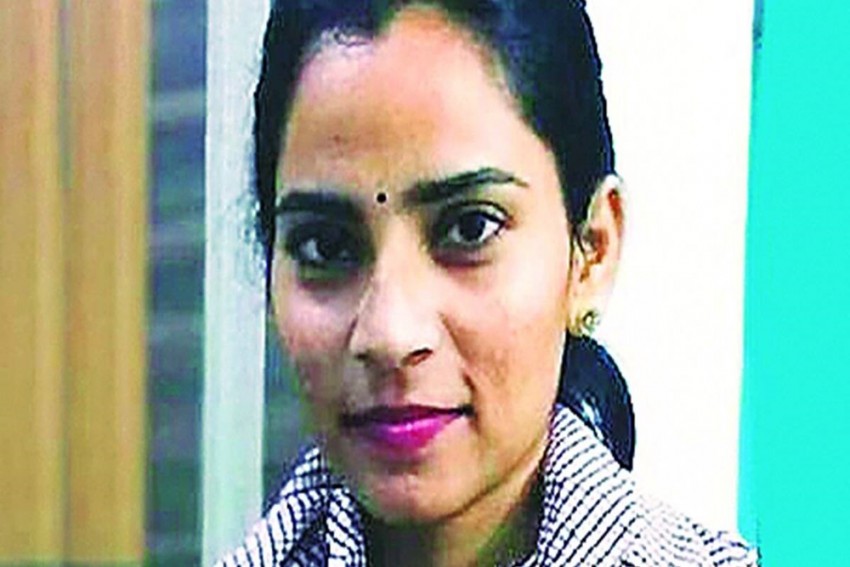 Labour rights activist Nodeep Kaur has been granted bail in the case registered against her in Sonipat in connection with an extortion case.

The activist, however, will have to remain behind the bars as her bail plea in another case was rejected on January 12.

The 23-year-old activist is currently lodged at a jail in Karnal.

‘Imagine What They Would Do If We Lived In India’: Meena Harris On Being Trolled For Supporting Farmers’ Protests

She was granted bail by a court here on Thursday in the case registered against her at the Kundli police station on December 28 last year, a counsel said on Friday.

Kaur, a member of the Mazdoor Adhikar Sangathan, is facing three cases, including charges of attempt to murder and extortion.

She was arrested for allegedly gheraoing an industrial unit and demanding money from the company in Sonipat, the Haryana Police had said.

On Thursday, Punjab minister Aruna Chaudhary had urged the National Commission for Women (NCW) to intervene and ensure the release of Nodeep Kaur.

Social Security, Women and Child Development Minister Aruna Chaudhary appealed to the NCW that the Punjab government through the state women's commission will lend legal assistance to Kaur.

The Haryana government should be directed to arrange a meeting of a delegation of the commission with the labour rights activist, the minister had said.

The Punjab State Commission for Women had sought a status report from the Sonipat Senior Superintendent of Police by February 15 in Kaur's matter.

The chairperson of the Punjab panel, Manisha Gulati, said Kaur, a resident of Giadarh village of Muktsar district in Punjab, was arrested from the Kundli border.

She said through a written communiqué, the Sonipat SSP has been directed to get the case of Kaur investigated by a senior officer.

On February 8, the Punjab State Commission for Scheduled Castes had asked an additional chief secretary in the state to intervene in the matter and ensure relief to her at the earliest.