No NRC For Now; Will Be Later Done Transparently: BJP Spokesperson

Since the Citizenship Amendment Bill (CAB) was passed by the parliament in early December, the country has been witnessing protests against the new citizenship law, NRC and NPR. 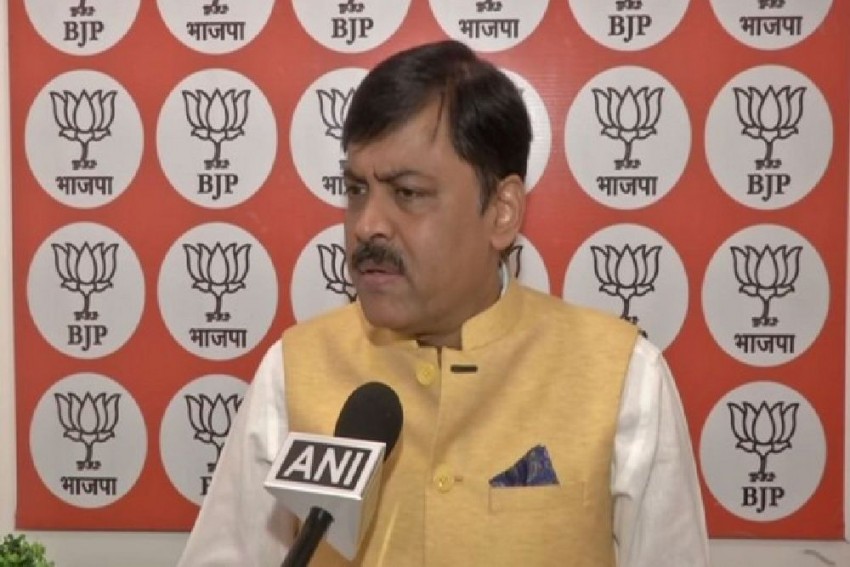 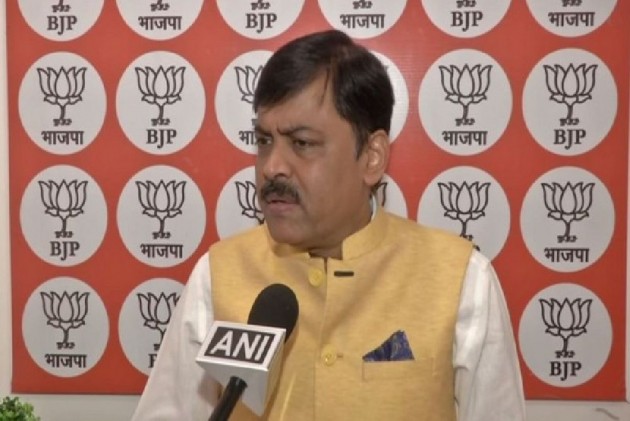 Days after NDA-led Bihar government passed a resolution against the implementation of proposed National Register of Citizens (NRC), Bharatiya Janata Party (BJP) made it clear that the union government has no immediate plans to implement nationwide NRC. Along with anti-NRC resolution, the Bihar Assembly also passed a resolution seeking implementation of the National Population Register (NPR) exercise as per the 2010 format. With the two resolutions, Bihar became the first NDA-ruled state to reject NRC and NPR in the present format.

As both the resolutions were unanimously supported by the 54 MLAs of BJP in the assembly, it was seen by many as a retreat of the party from its stated position on NRC and NPR.

Since the Citizenship Amendment Bill (CAB) was passed by parliament in early December, the country has been witnessing protests against the new citizenship law, NRC and NPR. Speaking to Outlook, BJP’s Rajya Sabha MP and national spokesperson, GVL Narasimha Rao, said that in future, the implementation of NRC will be done in a transparent manner involving all the stakeholders.

“There is no plan to implement NRC as of now. As and when it is planned in future, it will be done in a transparent manner involving all the stakeholders,” Rao said.

This is the first time that BJP is blinking on its position on NRC after the anti-CAA protests began in December. The party’s mellowing of stand was also perceived as a fall out of successive electoral debacles in Delhi, Jharkhand and Maharashtra. The riots in Northeast Delhi, which has already killed more than 40 people, is also said to be one of the reasons that prompted the party to climb down from its position on NRC and NPR.

However, the BJP’s national spokesperson says that the government’s position on CAA remains unchanged.

“Our stand on CAA remains as firm as ever. This will be implemented all over the country to give citizenship to persecuted minorities from Pakistan, Bangladesh and Afghanistan. The fact that we are steadfast on the CAA despite vehement unjustified opposition shows that we are committed to give justice to refugees and to fulfill our legislative obligations,” the Rajya Sabha MP said.

By acquiescing to Nitish Kumar’s stand on NPR, the BJP has also compromised on the contentious issue of NPR. Additional questions in the new format of the NPR have created a political row, with the opposition claiming that it’s the first step towards implementing a nationwide NRC. The BJP was critical of states like West Bengal and Kerala, which have stopped the updation of the NPR process.

According to Bihar assembly resolution on NPR, the state will remove questions on the date and place of birth of the responder’s parents. The resolution also has an option for transgender. However, Rao dismissed allegations that BJP’s support to old format of NPR has something to do with the upcoming elections in the state.

“As far as NPR is concerned, it is a routine exercise being done before Census 2021 on similar lines as the NPR carried out in 2010. The NPR is expected to be implemented by all the states and it requires no documentary records, whatsoever, to be produced. Our stand on these issues has been firm, consistent and has nothing to do with the electoral outcomes in states,” he said.