No Delay In A-SAT, It Takes Time To Develop Such Capability: Uday Bhaskar

Uday Bhaskar, one of India’s leading experts on security and strategic affairs, speaks to Siddhartha Mishra about A-SAT, what it means for our space capabilities and geopolitics. 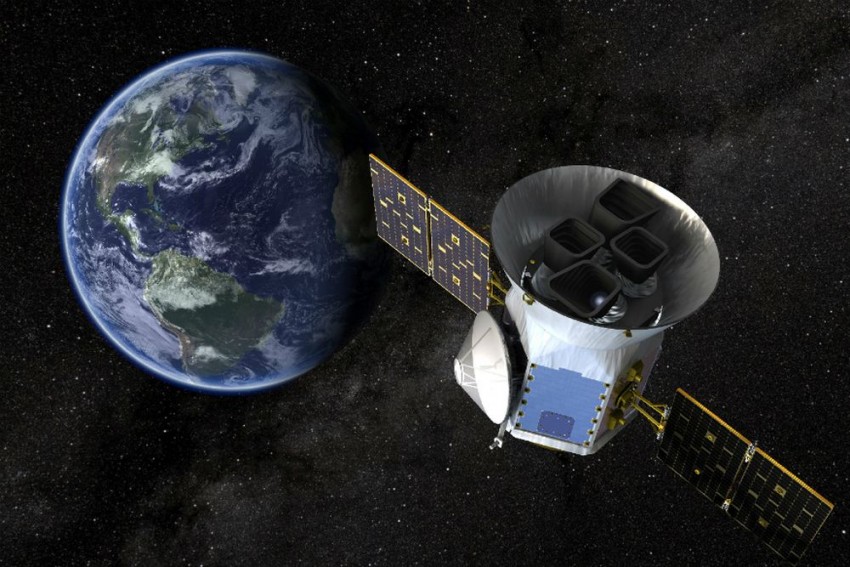 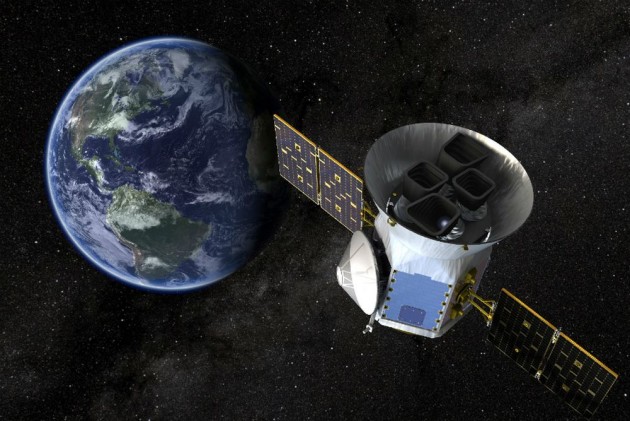 TV channels seemed as befuddled as the rest of the nation as Prime Minister Narendra Modi announced that he would be addressing the nation between 11:45 a.m. and 12:00 p.m. After a slight delay he did, announcing that India had acquired anti-satellite missile technology. C. Uday Bhaskar, Commodore (rtd) and Director, SPS, New Delhi, one of India’s leading experts on security and strategic affairs, spoke to Siddhartha Mishra about A-SAT and what it means for our space capabilities and geopolitics.

The DRDO had announced in 2010 that they were working on A-SAT missiles and the technology was developed in 2012. Was there a delay in testing these missiles?

No. It takes time to develop such capabilities. A-SAT, the anti-satellite capability to target and acquire a satellite, requires a wide range of technological capabilities in terms of target prediction, precision, guidance, final target acquisition and so on. So all this takes time. India was working on it and today’s test demonstrates in a credible manner that we have technologically acquired that capability.

The MEA release says that an Indian satellite was taken down. What do these tests entail?

My sense would be that it's an Indian satellite which has reached the end of its operational life. Many satellites stay in space even after they complete their operational life, and the nature of the satellite is such that it continues to stay in orbit even after it is deemed inactive or non-operational.

What does it mean for our capability in space?

A-SAT is a kind of a niche capability which was acquired by the former superpowers i.e. the US and the former Soviet Union during the Cold War. It was in 2007 that China demonstrated A-SAT capability, and India has done so 12 years later. This test does represent a significant technological capability and also points to the need for what I would call as a kind of consensus among major powers about how space as a domain is to be managed; how satellites themselves would be regulated I would call the equitable and ethical husbanding of the satellite eco-system in outer space.

Now that these four countries have demonstrated their A-SAT capability, the Indian test also has a certain signalling kind of effect, because satellites today are so critical for modern communication and networks. The entire cyber ecosystem is dependent on the health of satellites and the common objective ought to be that they are not in any way threatened by any kind of disruption. So I think it enhances the need for a consensus about the management of space and satellite technology. Space is the new domain that could be contested; and launching/operating satellites is a specialized niche capability.

The PM did make it a point to mention that the test should not be seen as a threat by other countries. How do you think the international community will react?

I’m sure the international community will be monitoring this closely, because these are significant technological capabilities. I think as far as India’s overall profile is concerned, whether we talk about India’s nuclear test in May 1998, or the fact that India has now confirmed that it has an operational nuclear powered submarine - they are part of the Indian strategic profile. These are all capabilities that India is acquiring in terms of its overall growth, and at the same time I think India has exuded a high degree of responsibility in how it manages these capabilities. The ASAT test would be part of the same spectrum of capabilities that India is acquiring.

The PM made the announcement at a time when the Model Code of Conduct is in place. In the past, scientists or the President even made such addresses. Why do you think it happened this way?

Every government has tried to maximise whatever political benefit it could obtain when acquiring strategic capability. If you remember, the May 1998 tests were announced by PM Vajpayee along with his NSA. But that was of a different scale and the nuclear test was indeed distinctive. But at this point when India is in the run-up to the elections, I think the electoral relevance of the A-SAT cannot be ignored. And I think the PM tweeting has put his personal stamp on it. So I think the whole national security fervour after Balakot is something that would be stoked again. I’m sure that those seeking to harness the benefit in the electoral domain would be aware of the potential of the A-SAT test. Most of us as citizens would not know very much about the technical details but as citizens, would be able to relate to the fact that India is only the fourth country in the world to have done this A-SAT test.

Finally, how would Pakistan be looking at this?

With a lot of interest I presume. Their professionals would be monitoring this test closely. But I don’t think this would make a significant difference in terms of regional patterns or strategic capabilities. Much of Pakistan’s strategic capability is something that China has provided as part of the deep and opaque co-operation they have. So I think when we talk about strategic capabilities, India has to deal with the extended continuum of China-Pakistan. So to that extent, China has already acquired this capability. And just as they have provided Pakistan with a certain umbrella when it comes to nuclear weapons, terrorism and Masood Azhar, if the need arises I daresay the A-SAT could also be a shared capability. It is a high probability.