The accused are members of Kabir Kala Manch, a frontal organisation of the banned terrorist organisation CPI (Maoist). 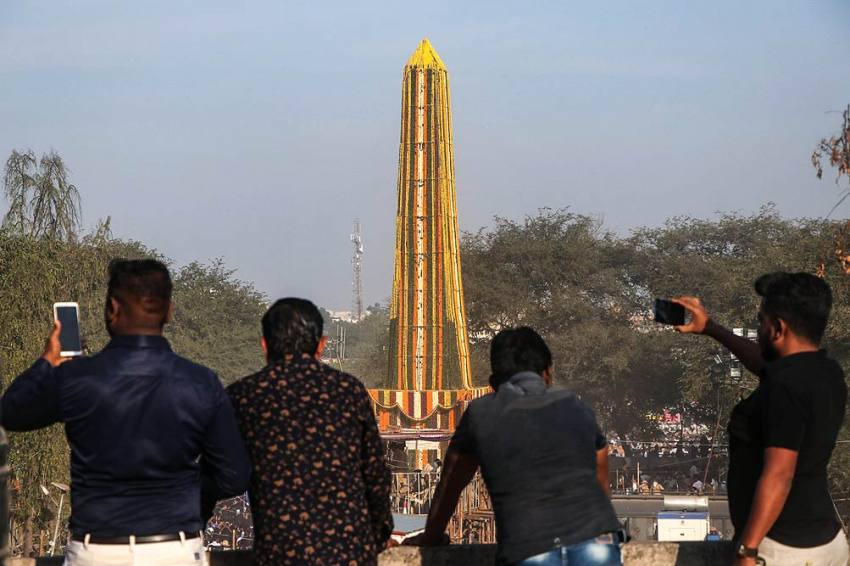 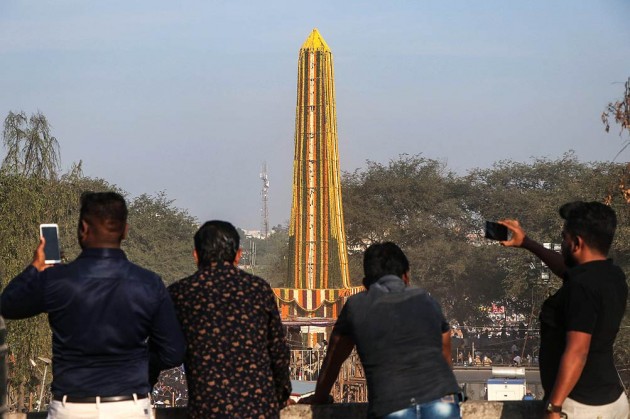 The NIA has arrested three persons including a woman, all members of the outlawed CPI(Maoist)’s frontal organisation, in connection with the Bhima Koregaon Elgar Parishad case, an official said.

Sagar Tatyaram Gorkhe, 32, and Ramesh Murlidhar Gaichor, 36, were arrested on Monday while Jyoti Raghoba Jagtap, 33, was arrested on Tuesday, an NIA spokesperson said.

They all are residents of Pune.

The accused are members of Kabir Kala Manch, a frontal organisation of the banned terrorist organisation CPI (Maoist), the official said.

The case relates to an Elgar Parishad event of December 31, 2017, organised by the Kabir Kala Manch at Shaniwarwada in Pune, where alleged provocative speeches were made, promoting enmity between various caste groups and leading to violence resulting in the loss of life and property and a statewide agitation in Maharashtra, the official said.

During investigation, it was revealed that senior leaders of the CPI(Maoist), a banned organisation under the Unlawful Activities (Prevention) Act, were in contact with the organisers of Elgar Parishad as well as the accused arrested in the case to spread the ideology of Maoism/Naxalism and encourage unlawful activities, the official of the central investigation agency said.

The Pune police filed a charge sheet and a supplementary charge sheet in the case on November 15, 2018 and February 21, 2019 respectively.

The NIA took up the investigation of the case on January 24 this year and arrested Anand Teltumbde and Gautam Navlakha on April 14, the official said.

Further, accused Hanybabu Musaliyavirtil Tarayil, 54, a resident of Gautam Buddha Nagar in Uttar Pradesh and an associate professor in the Department of English, Delhi University, was arrested on July 28.

The NIA official said Gorkhe, Gaichor and Jagtap were propagating Naxal activities and Maoist ideology and were co-conspirators with other arrested accused. They were in contact with absconding accused Milind Teltumbde about the urban network of the CPI(Maoist), he claimed.

During the visits of the Kabir Kala Manch members to the jungle, they underwent weapon and explosive training, and awareness programmes on various topics related to the Maoist movement, the official said.

In June, 2018, Teltumbde discussed with them the Elgar Parishad Programme which was organised at Pune and the subsequent in-roads made by the CPI(Maoist) in the organisation and execution through the members of Kabir Kala Manch and other frontal organisations, the NIA official said.

The three arrested accused were produced before a special NIA court in Mumbai which sent them to four days of NIA custody.