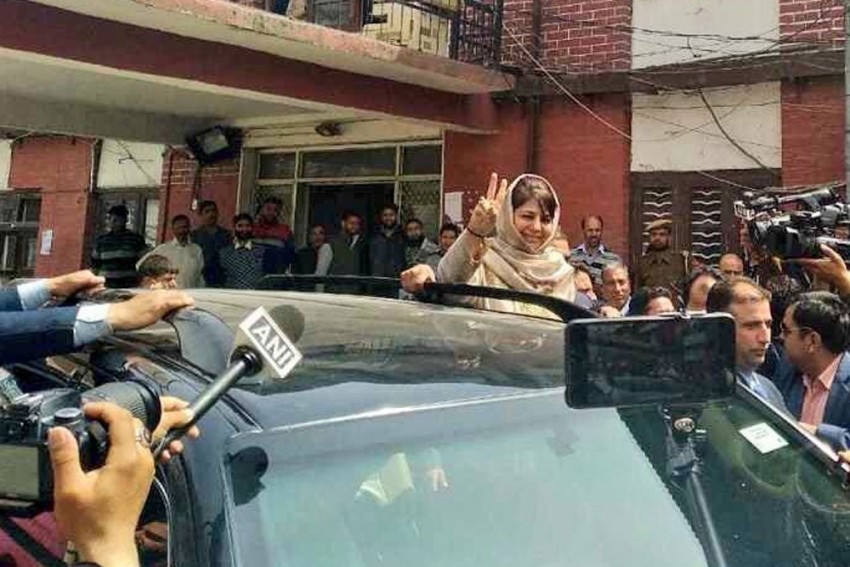 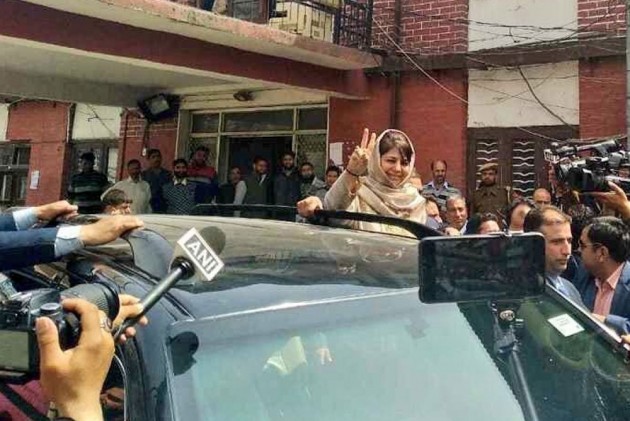 BJP candidate for the south Kashmir seat Sofi Mohammad Yousuf has already filed his nomination papers. Two independent candidates have also filed their nominations since the Election Commission issued notification for the third phase of polls on March 28.

The counting of votes will be taken up on May 23.