A senior video journalist of a leading media channel was allegedly attacked during the protest organised by farmers against the three farm laws in Delhi. 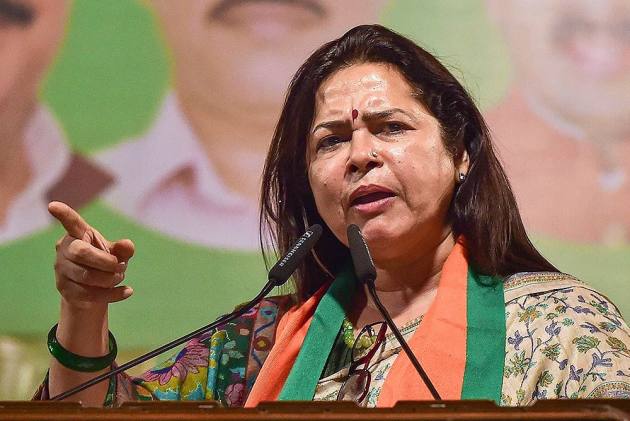 After facing massive backlash over her comments on protesting farmers, Union minister and BJP leader Meenakshi Lekhi has apologised for her words saying that they were misinterpreted. Lekhi denounced farmers protesting against the three contentious farm laws as “mawali” (ruffian) after she was asked about incidents of alleged violence during their protests.

As her comments created a furore, Lekhi later tweeted that her comments were “twisted” and that she withdraws her words if they have hurt anyone.

"During a press conference today, my comment was sought on the Red Fort violence on January 26 and the attack on a media person (at Farmers' Parliament). In response, I said only hooligans, not farmers can indulge in such activities," the newly inducted Union Minister of State for External Affairs said Thursday.

"My words have been distorted, if it has hurt farmers or any anyone else, then I apologise and take back my words," the minister said.

At a press conference, she said, “They are playing in the hands of some conspirators. Farmers don’t have time to sit in Jantar Mantar. They are working in their farms. Middlemen are behind them (protesters) who do not want farmers to get benefits.”

She also cited the violent incidents in the national capital during farmers’ protest on January 26, and said these protesters should not be called farmers.

Replying to another question about the attack on the camera person, who works with a leading Hindi news channel, and also the January 26 incidents, she said, “You are calling them farmers again. They are mawali.”

She said such attacks are criminal incidents whose cognisance should be taken.

The cameraperson was injured after he was allegedly attacked by a freelance journalist on Thursday at Jantar Mantar where the farmers are protesting against the new agri laws, police said.

The cameraperson has been identified as Nagendra Gosain, police said.

Gosain said Singh was abusing mediapersons in the morning and was also recording it. Singh also used foul language against a woman journalist, he said.