The 'virginity test' is an examination of female genitalia to determine whether a woman or girl has had vaginal intercourse. 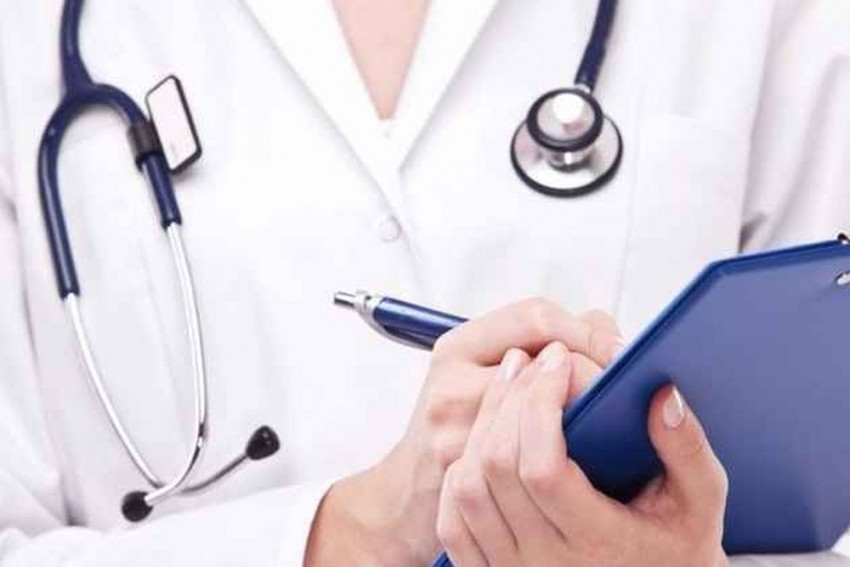 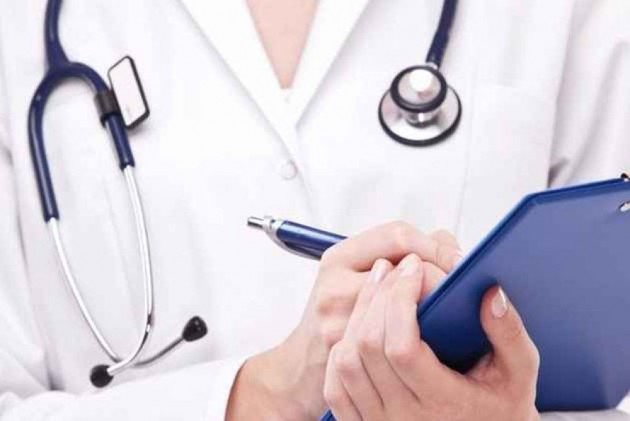 A Maharashtra-based forensic medicine professor has submitted a report to the Medical Council of India (MCI) seeking removal of the "virginity test" from the medical curriculum, claiming it had no scientific basis.

Dr Indrajit Khandekar, professor of forensic medicine at Mahatma Gandhi Institute of Medical Sciences (MGIMS) in Maharashtra's Sewagram, has prepared a detailed report highlighting the unscientific basis of the "virginity test", reasons for seeking its removal from the syllabus and how it violates human rights and leads to gender discrimination.

Khandekar said he submitted copies of the report to the MCI, Union ministries of health as well as women and child development and Maharashtra University of Health Sciences Registrar Dr K D Chavhan on December 26.

The "virginity test" is an examination of female genitalia to determine whether a woman or girl has had vaginal intercourse. In rape cases this is done to identify whether the victim was habitual to sexual intercourse or not, he said.

In his report, Khandekar stresses that the "virginity test" is not a useful clinical tool and can be physically, psychologically and socially distressing for the examinee.

According to the report, the test cannot give decisive evidence of vaginal intercourse or any other sexual history.

Dr Khandekar stated that due to the inclusion of the test in the medical syllabus of the MCI, almost all the textbooks of forensic medicine, that are part of the MBBS course, include its details, signs and medico-legal aspects.

Some textbooks even give details about "false virgin" and "true virgin", he said, adding that none of them quote any scientific literature or study to support their statements.

None of these textbooks have laid down anything for virginity test for males, he added.

Khandekar said the "virginity test" should be removed immediately from the medical curriculum as it created a wrong impression in the minds of doctors, general public and even courts that it is scientific.