Palghar Lynching: All Culprits Arrested, Will Be Brought To Justice, Says Uddhav Thackeray

The incident took place on April 16 night when three men from Kandivali in Mumbai were going in a car towards Surat in Gujarat to attend a funeral. 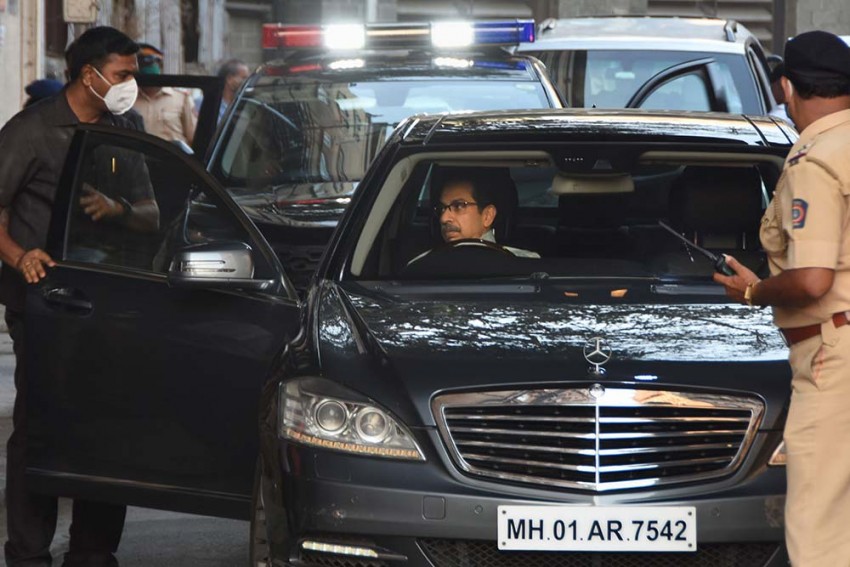 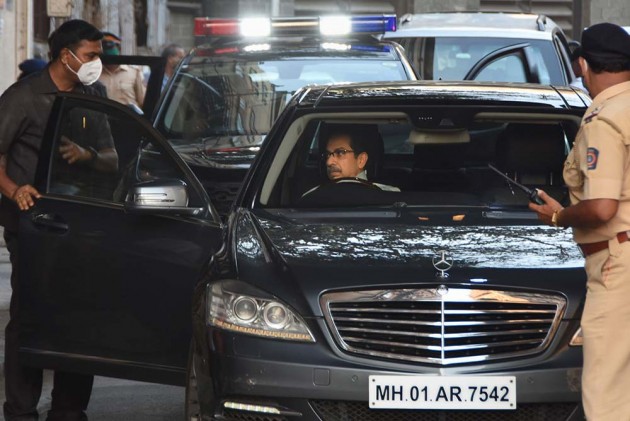 Maharashtra Chief Minister Uddhav Thackeray has said stern action will be taken against those involved in the lynching of three men in Palghar district.

The state government has ordered a high-level inquiry into the incident that took place on April 16.

"The Palghar incident has been acted upon. The police has arrested all those accused who attacked the 2 sadhus, 1 driver and the police personnel, on the day of the crime itself," Thackeray tweeted late Sunday night.

"Nobody guilty in this heinous crime and shameful act will be spared and they will be brought to justice in the strongest way possible," he added.

State Home Minister Anil Deshmukh said a high-level inquiry has been ordered into the incident.

He warned against giving any communal colour to the incident, as two of the three deceased were believed to be seers.

"Those who attacked and who died in the Palghar mob killings are not from different religions. I have ordered Maharashtra police and @MahaCyber1 to take action against anyone instigating communal hatred in the society or on social media," (sic) Deshmukh said in a tweet on Sunday.

"Police have detained 101 people involved into the killing of three Surat bound people in Palghar. I have also ordered high level inquiry into this killings," he said.

Deshmukh said police are keeping a close eye on those who wanted to use the incident to create a rift in society.

The incident took place on April 16 night when three men from Kandivali in Mumbai were going in a car towards Surat in Gujarat to attend a funeral.

Their vehicle was stopped near a village in Palghar. The three were dragged out of their car and beaten to death with sticks by a mob on suspicion that they were thieves.

The deceased were identified as Chikne Maharaj Kalpavrukshagiri (70), Sushilgiri Maharaj (35), and their car driver Nilesh Telgade (30).