The petitioner also said that steps should be taken to recover money if it was spent by the government from her property citing that she was convicted in the disproportionate wealth case. 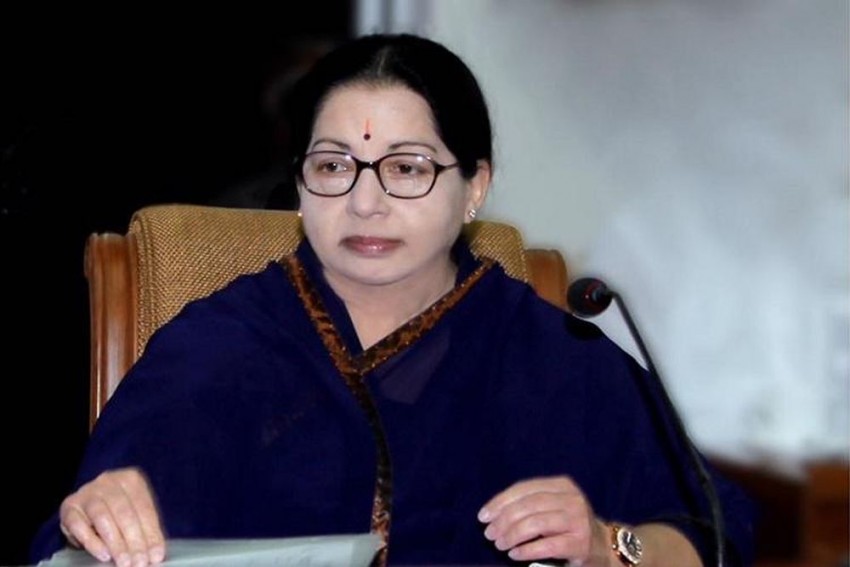 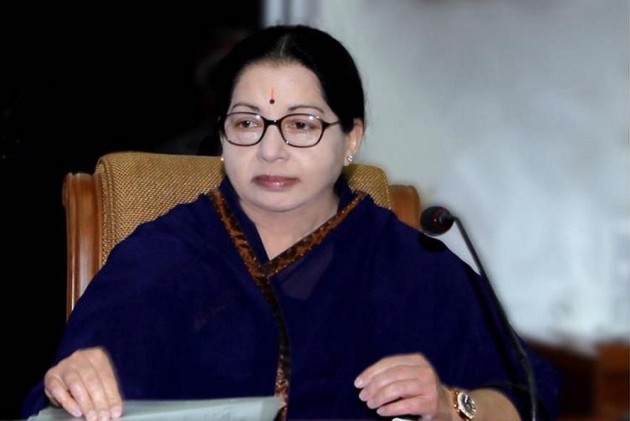 The Madras High Court on Wednesday held that former Tamil Nadu chief minister J Jayalalithaa cannot be termed a convict in a disproportionate assets case and dismissed a petition challenging the construction of a memorial to her on the ground that she was one.

A division bench of justices M Sathyanarayanan and P Rajamanickam made the observation and dismissed the petition by M L Ravi, president of Desiya Makkal Sakthi Katchi, seeking a direction to restrain the Tamil Nadu government from spending money from the public exchequer for construction of the memorial.

The petitioner also said that steps should be taken to recover money if it was spent by the government from her property citing that she was convicted in the disproportionate wealth case.

The bench observed that before the orders could be passed by the Supreme Court on the appeals filed against the Karnataka High Court order, Jayalalithaa breathed her last and therefore, the appeal against her acquittal came to be dismissed as abated.

"It is to be remembered at this juncture that the said person had already had the benefit of acquittal operating in her favour and in the light of the judgement of HC the stigma of conviction against her got erased, which has not been set aside by the apex court on merits for the reason that before the orders could be pronounced, she died.

"Therefore, it cannot be said that Jayalalithaa was a convicted person and as such, there is stigma of conviction attached to her," the judges said.

Suggesting that the money could be spent on construction of hospitals, educational institutions, for developmental projects and provision of basic facilities to citizens, the
court said it was for the state government to take a call and it cannot issue any positive direction to do so.

It declined to accept the main contention of the petitioner that the order of acquittal passed by the Karnataka High Court had been reversed by the Supreme Court in criminal appeals, and Jayalalithaa who was the first respondent in the said appeals became a convict and as such, a memorial in honour of a convicted person cannot be built.

Referring to the money spent from public exchequer for construction of the memorial, the bench said, "The petitioner did not make a challenge to the sanction of funds and the clearances accorded for construction of the said memorial and even otherwise; this Court is of the considered view that the grounds urged by the petitioner lack merit for the above cited reasons."

The apex court had in 2017 abated the charges against Jayalalithaa in the disproportionate wealth case while sentencing her close aide V K Sasikala and two others to imprisonment.