Ahead of their visit, the J&K administration requested them against visiting the state, saying attempts should not be made to disturb the gradual restoration of normal life. Follow live updates here 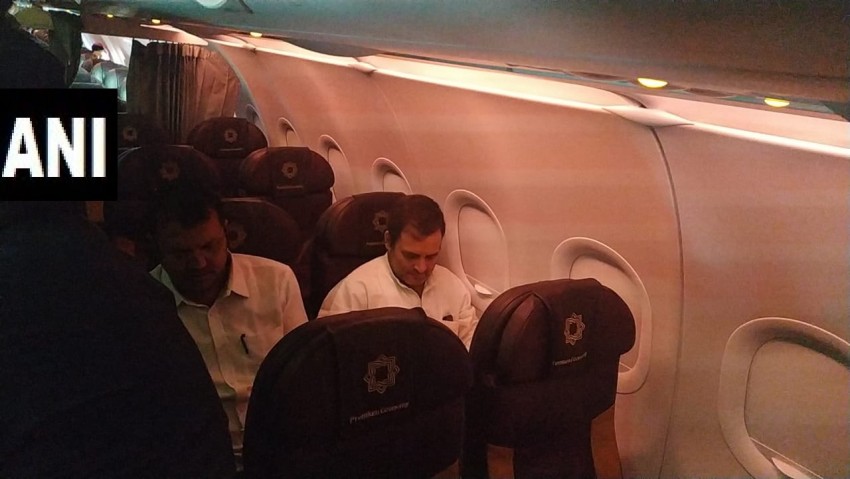 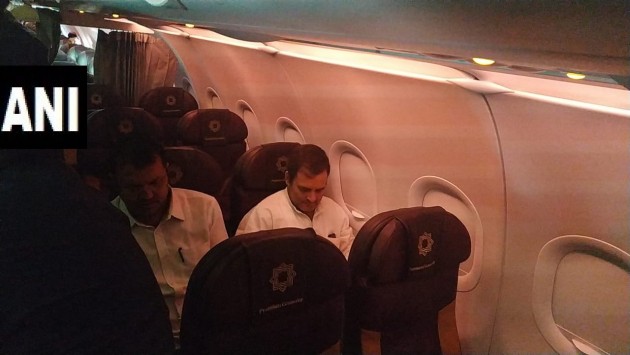 A delegation of nine opposition parties led by former Congress chief Rahul Gandhi will viist Srinagar on Saturday to meet the people and party leaders in the region where restrictions have been imposed since the abrogation of Article 370.

Ahead of their visit, the J&K administration requested them against visiting the state, saying attempts should not be made to disturb the gradual restoration of normal life.

In a series of tweets, the Information and Public Relations Department of the Jammu & Kashmir government said: "At a time when the government is trying to protect the people of Jammu & Kashmir from the threat of cross border terrorism and attacks by militants and separatists and gradually trying to restore public order by controlling miscreants and mischief mongers, attempts should not be made by senior political leaders to disturb the gradual restoration of normal life.

"Political leaders are requested to cooperate and not visit Srinagar as they would be putting other people to inconvenience.

"They would also be violating restrictions that are still there in many areas. Senior leaders should understand that top priority would be given to maintaining peace, order and preventing loss of human lives."

12:23pm: Congress leader Ghulam Nabi Azad questioned claims of normalcy, saying that if it was so why several political leaders in the state are under house arrest.

12:22pm: NCP leader Majeed Memon, who is part of Opposition delegation, said their motive is not to go and create disturbances but to find out ground realities and issues being faced by people in the valley.

"Our motive is not to go and create disturbance. We are not going as government's opposition, we are going in government's support so that we too can give suggestions as about things that can be done," he told news agency ANI.

12:20pm: Saturday's visit to Srinagar will be Rahul Gandhi's first visit since the abrogation of Article 370 and bifurcation of the state into Union Territories of Jammu and Kashmir and Ladakh.