Tourism in Kerala has suffered an estimated loss of around Rs 25,000 crore due to the COVID-19 pandemic. 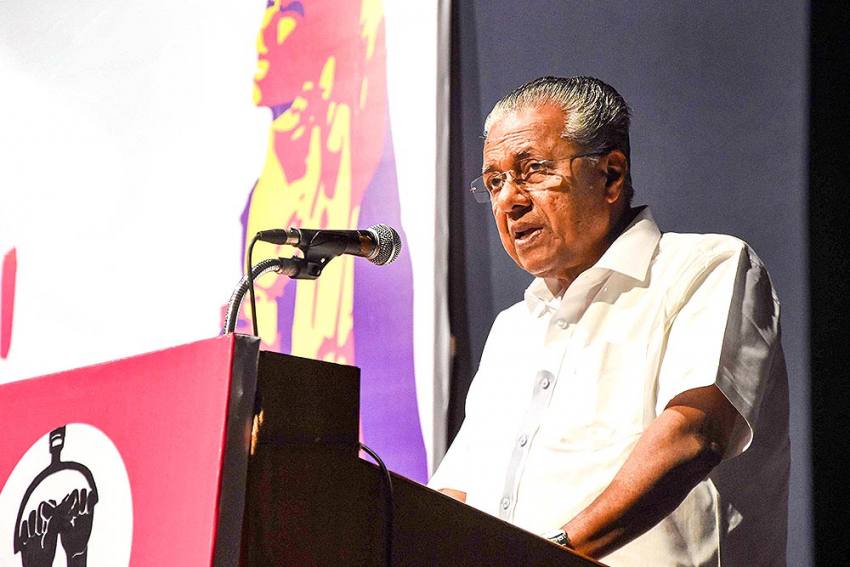 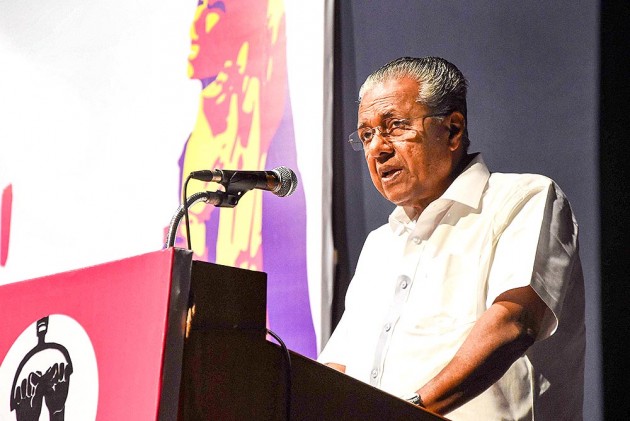 Kerala Chief Minister Pinarayi Vijayan has launched 26 new tourism projects across the state in a bid to boost the crisis-hit tourism sector.

Vijayan on Thursday said the tourism sector in the state has suffered an estimated loss of around Rs 25,000 crore due to the COVID-19 pandemic.

He said the epidemic arrived at a time when the tourism sector in the state was thriving after overcoming several crises.

"Once our state, the country, and the world survive COVID-19, Kerala will once again become a tourism paradise," Vijayan said while inaugurating the projects in 14 districts through video conference.

He said the state government is implementing adequate projects to boost the tourism sector.

"The tourism sector was estimated to have lost Rs 25,000 crore due to the COVID-19 crisis, which had also resulted in huge job losses," he said.

The projects, a state government release said, are spread from the hilltop tourist centre Ponmudi in Thiruvananthapuram to the northernmost district Kasaragod.

The completed infrastructure development project in Ponmudi has provided playgrounds, landscaping, and seating for children.

A release issued by the state tourism department said the inauguration of a Rs 49 lakh beautification project of the Mooloor Memorial at Elavumthitta in Pathanamthitta district, home of the multi-talented poet Mooloor S Padmanabha Panicker, was also held.

The Green Tourism Complex, modeled on the Louvre Museum in Paris, at Pala in Kottayam, Aruvikkuzhi Tourism Development Project in Idukki district.

Elappara amenity center, the pathway to the finishing point of the Punnamada Nehru Trophy boat race and two two boat jetties, the tourism project as part of the Bhoothathankettu dam in Ernakulam district, the botanical garden, and renovation of the tourist center at Peechi dam in Thrissur are the few projects which were launched.

The gardens at Pothundi and Mangalam dams in Palakkad district have also been renovated to welcome tourists.

Indian Railways To Now Deliver Your Luggage To Your Home, Here’s How