The slew of decisions by the Kejriwal government came after several panic-stricken citizens vented their ire on social media platforms about the non-availability of beds in designated hospitals for treating Covid patients. 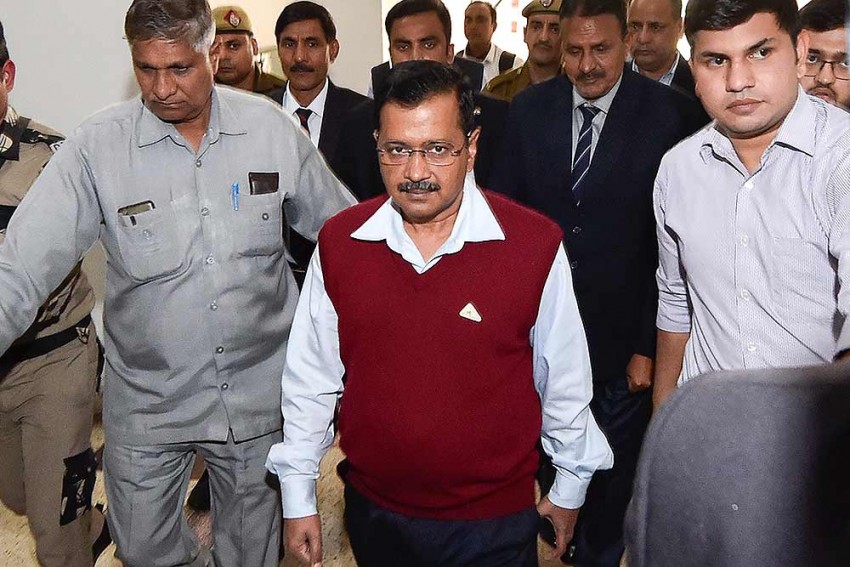 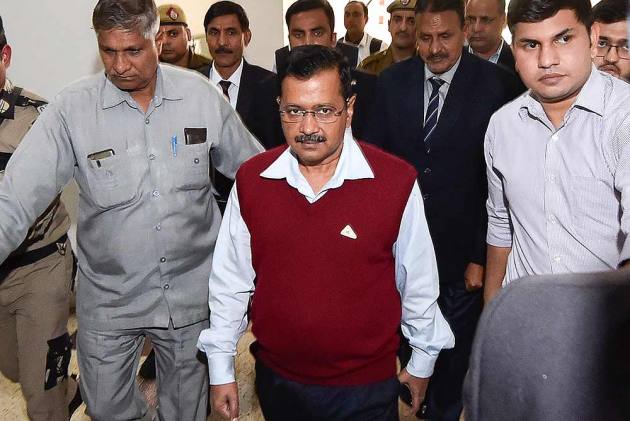 Delhi chief minister Arvind Kejriwal on June 6 warned private hospitals in the National Capital Territory of “stern action” if they refused to treat coronavirus positive cases. The same day, Kejriwal government filed an FIR against Sir Ganga Ram Hospital for allegedly violating an order mandating hospitals to use the RT-PCR App for recording details of Covid-19 samples that have been collected. The government also invoked the Delhi Epidemic Diseases, Covid-19 Regulations 2020 under the Epidemic Diseases Act, 1897 and ordered all hospitals operating in the NCT to ensure that “no patient who is having Covid symptoms and is in moderate and severe category be denied admission on pretext that patient is not having Covid positive report (sic).”

The slew of decisions by the Kejriwal government came after several panic-stricken citizens vented their ire on social media platforms about the non-availability of beds in designated hospitals for treating Covid patients. Many citizens also shared incidents of being turned away from some hospitals which apparently had vacant beds, according to information available on a Delhi government-run App but were refused admission. There were also social media posts about suspected Covid patients dying outside some hospitals while their kin pleaded with hospital authorities for intervention.

All these incidents correspond with a steadily rising tally of Delhiites testing positive for the deadly virus, forcing the Kejriwal government to declare that hospitals run by his government in the NCT will exclusively cater to Covid patients from Delhi. The order would force non-Delhi residents testing positive for coronavirus to either seek treatment at hospitals run by the central government or the municipal corporations of Delhi or at private facilities.

Predictably, none of Kejriwal’s decisions have been welcomed by Delhi’s medical fraternity and the Delhi Medical Association has lashed out at the AAP government for “intimidating healthcare workers”.

With the possibility of an early respite from the fast spreading pandemic unlikely in Delhi, Kejriwal may continue to caution or threaten hospitals and medical practitioners of stern action for non-compliance of his government’s orders. However, it is unclear what the Delhi chief minister can realistically achieve with these warnings.

Outlook spoke to government functionaries, legal experts, medical practitioners and political leaders to get a sense of the options that Kejriwal administration has for a crackdown against errant hospitals. The responses seem to suggest that Kejriwal’s warning to private hospitals may not just be misdirected, but also prove to be an empty threat while making an already bad situation worse. More disturbingly, though, there are serious concerns over the poor handling of Covid-19 cases by hospitals run by the Delhi government that warrant the chief minister’s immediate attention but aren’t being spoken about by Kejriwal with the same gusto that he has displayed in reprimanding private hospitals.

“Legally, the options before the Kejriwal government are very limited when it comes to taking action against private hospitals,” says advocate Ashok Aggarwal. “The best that the Delhi government can do is to invoke Section 188 of the IPC, read with the Epidemic Diseases Act, as it has done while filing the FIR against Ganga Ram Hospital. Under this section, if it is proven that hospital authorities endangered lives or caused death by violating orders on treating Covid patients or suspects, they can be jailed for a maximum period of six months – which, going by precedents, rarely ever happens – or be let off after paying a fine of Rs. 1,000,” Aggarwal tells Outlook. He explained that invoking Section 188 “is useless in the present situation because it would only antagonize the medical fraternity which is already overworked.”

Director of a private hospital, which is presently not treating any Covid patients, told Outlook that Delhi chief minister’s anger at facilities like his is completely misdirected and irrational. A large number of private hospitals in Delhi are specialty centres that deal with certain kind of patients. The CM talked about owners of a cancer hospital informing him of their inability to allot 20 per cent beds for Covid cases because of the risk this would pose to the facility’s existing cancer patients. Similarly, if a hospital deals largely with cardiac patients, making provision for Covid wards would only increase complications in functioning and put more lives at risk. The same holds true for maternity and nursing centres. “By saying hospitals don’t need any additional infrastructure to treat Covid patients, Kejriwal is displaying his lack of understanding of the situation… hospitals have limited beds and staff and if we were to suddenly start treating Covid patients and making Covid isolation wards, where will we send our regular patients or get additional staff to treat corona cases,” the director said.

Kejriwal’s critics believe that by raising the bogey of private hospitals, patronized by his political rivals, not cooperating with his government, the chief minister is “only trying to deflect attention from his own failures and the complete chaos in hospitals run by the Delhi government”. Former Union minister Ajay Maken, a bitter critic of Kejriwal, tells Outlook, “the Delhi government directly runs 38 hospitals but according to information available on the App launched recently to show availability of beds for Covid patients, it is clear that only five of these are presently marked for treating coronavirus patients. As per the App, as many as 72 per cent beds dedicated for Covid patients in these Delhi government-run hospitals were vacant as on June 7 while the vacancy at private Covid facilities was at 40 per cent.” At Ganga Ram Hospital, now in the dock for violating the Delhi government’s orders, the occupancy rate is among the highest among all Delhi hospitals, with only 12 per cent of the Covid-dedicated beds vacant.

Maken says if 3,156 beds out of a total of 4,400 are vacant in Delhi government hospitals marked for Covid treatment, “why is the chief minister not ensuring that these are made available for those in need, instead of threatening to penalize private hospitals where the occupancy is already high”.

With Covid-19 positive cases consistently increasing in Delhi for the last several days now, the Kejriwal government has also urged asymptomatic citizens to not get tested for the virus. Earlier, the state government had cancelled licenses of six private testing labs for various violations – one of these labs was reportedly penalised for testing “too many asymptomatic patients”. Maken says the advisory to test only positive cases will “be disastrous” for Delhi and is a clear violation of WHO and ICMR guidelines. “It is clear that the virus spreads through contact. If a person is symptomatic and tests positive, it is obvious that those he came in contact with, particularly his family members, must be tested too even if they are asymptomatic… to not test them is illogical and can only be explained as a tactic to keep the figure of reported positive cases low,” he tells Outlook.

The Delhi government had, on June 2, formed a committee of medical experts under Dr. Mahesh Verma to look into various aspects of the pandemic, vis-à-vis Delhi, and suggest a way forward for containing the infection. The committee has reportedly told the government that the national capital is still over a month away from witnessing the infection’s peak and that Delhi may, by mid-July, need at least 42,000 beds for coronavirus patients and over 10,000 ventilators for patients in severe conditions. Going by these statistics, it is evident that Kejriwal will need to do much more to streamline the national capital’s health infrastructure than issuing hollow threats.

Despite repeated attempts to reach out to the Delhi government for its comments, Outlook did not get any official response from health minister Satyender Jain or AAP MLA and government spokesperson Saurabh Bhardwaj. The story will be updated if the government responds to Outlook’s queries.