The area was cordoned off immediately after the explosion took place in a Srinagar locality. A search operation has been launched. 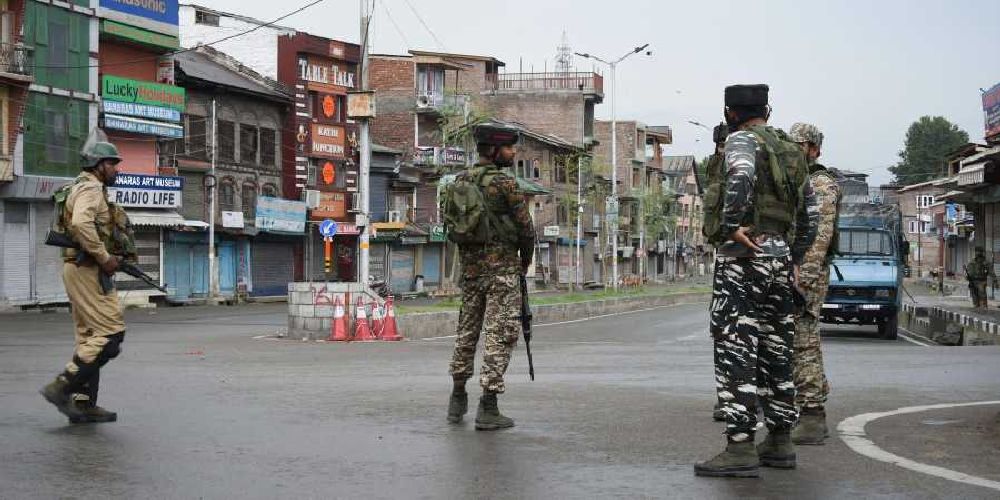 However, there was no immediate report of any casualty or injury, they said.

A grenade was hurled by militants to target the CRPF personnel posted in Kawdara locality of the interior area of the city in the afternoon, the police official said.

A boy, who was moving on the road, received minor splinter injuries when the grenade exploded, the official said.

Two private vehicles were damaged in the attack, he added.

The boy has been shifted to a hospital, the official said.

The area was cordoned off immediately after the explosion.