All the 14 medical college and hospitals in the state started functioning, with normal work resuming at outdoor facilities, pathological units and other departments. 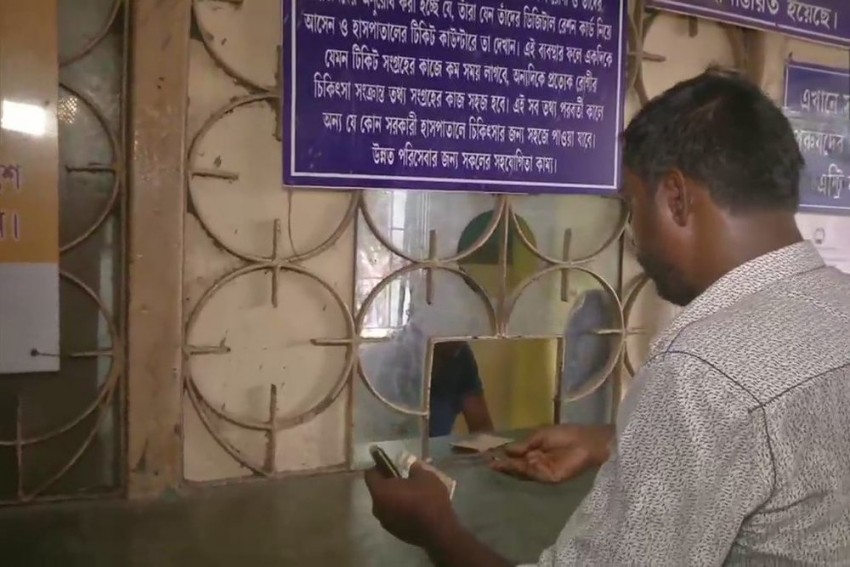 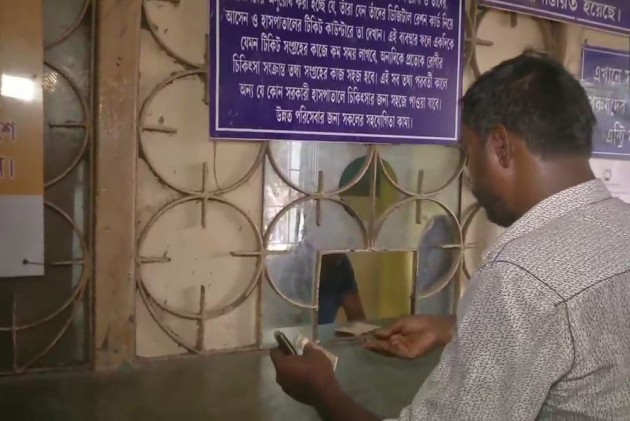 Patients heaved a sigh of relief on Tuesday after junior doctors resumed work at all state-run hospitals following their week-long stir that had disrupted healthcare services across West Bengal.

All the 14 medical college and hospitals in the state started functioning, with normal work resuming at outdoor facilities, pathological units and other departments.

The patient turnout was high at all the hospitals, including the Nil Ratan Sircar (NRS) Medical College and Hospital, which was the epicentre of the junior doctors' agitation.

"Most of our colleagues have resumed work and they are helping the seniors in delivering regular services in the outpatient departments (OPD) since Tuesday morning," a spokesperson of a joint forum of junior doctors told PTI.

Since many junior doctors were in Kolkata to take part in the agitation, they could not reach their workplaces in far-off areas on Tuesday morning, he said, adding, "They will resume work as soon as they reach the hospitals."

"It is a relief for us. We are poor and have no other option but to go to government hospitals. The stir had impacted our treatment. I am happy that it has been called off," Ariful Haque from Malda district, who regularly visits the NRS hospital for the treatment of his brother's cardiac ailments, said.

Santanu Hazra, a thalassaemia patient undergoing treatment at the SSKM hospital in the city, was also happy with the doctors calling off their agitation and rejoining work.

"It was a terrible experience last week when I had to go back home almost everyday due to the agitation. I am financially not that sound to visit private hospitals. I am happy that my treatment has resumed," he said.

Private hospitals, which witnessed a low patient turnout and most doctors taking leave on Monday owing to a strike called by the Indian Medical Association (IMA), also saw a normal inflow of patients.

The junior doctors called off their week-long strike on Monday night after meeting Chief Minister Mamata Banerjee, who assured them of steps to scale up security at the government hospitals in the state.

The medicos were on strike since last Tuesday, protesting against the assault on two of their colleagues by the kin of a patient who died at the NRS Hospital and Medical College.

The principal of NRS hospital Prof (Dr) Saibal Mukherjee said, "Doctors are having a busy time at the OPDs. The patients had come here last week but could not be attended to due to the agitation. We are trying our best to treat most of them as it is our duty to serve them."

Senior police officials in the rank of assistant commissioners, along with adequate force, are stationed on the hospital premises to keep a check on the situation, as per the demands of the junior doctors.

At an hour-long televised meeting with the representatives of the junior doctors on Monday, Banerjee announced a number of steps, including asking the police to appoint nodal officers for the security of doctors at all government hospitals in the state, following which the doctors agreed to call off the stir.

They had received support from across the country. On the call of the IMA, medicos in Delhi and other states stayed away from providing non-emergency healthcare services on Monday.