According to reports, the 21-year-old JNU student was allegedly drugged and raped by the cab driver while she was returning from her friend's house on Friday night, the DCW said. 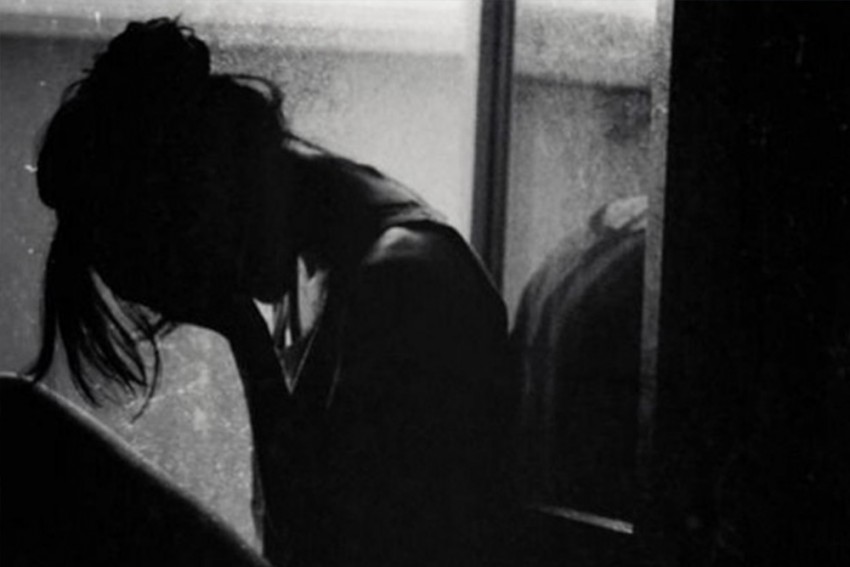 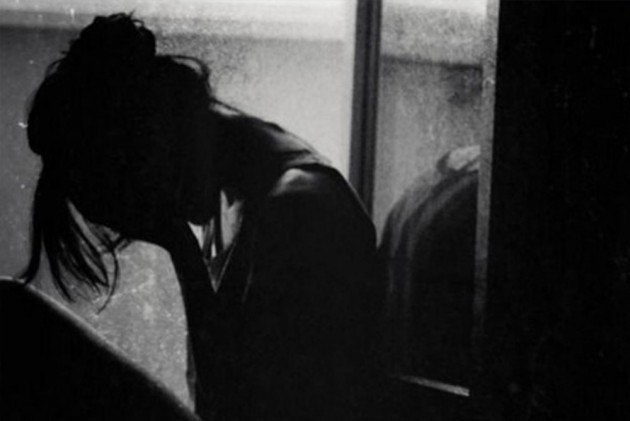 The Delhi Commission for Women issued a notice to police on Tuesday seeking details of the investigation in the alleged rape of a second year JNU student in Delhi by a cab driver.

According to media reports, the 21-year-old student was allegedly drugged and raped by the cab driver while she was returning from her friend's house on Friday night, the DCW said.

She was then allegedly dumped in a park in a semi-conscious state and was found by locals, it added.

The reports claimed that the woman told police that she had boarded the vehicle from Mandir Marg area and the cab driver drove for around three hours after raping her.

"This is a shocking incident where a young woman was raped due to an apparent lack of police patrolling on the roads of Delhi," the panel said.

The panel sought a detailed status report in the matter, including the details of arrests made, along with a copy of the FIR and complete information of PCR calls made in the case and time taken by police to reach the spot.

It also asked for a copy of the route map taken by the cab for three hours and details of all police pickets, checking points, PCR station points along this route.

The panel has sought information in the matter by August 9.