Surprisingly, when Shyam Sikarwar live-streamed his suicide, some of his friends witnessed the incident live. 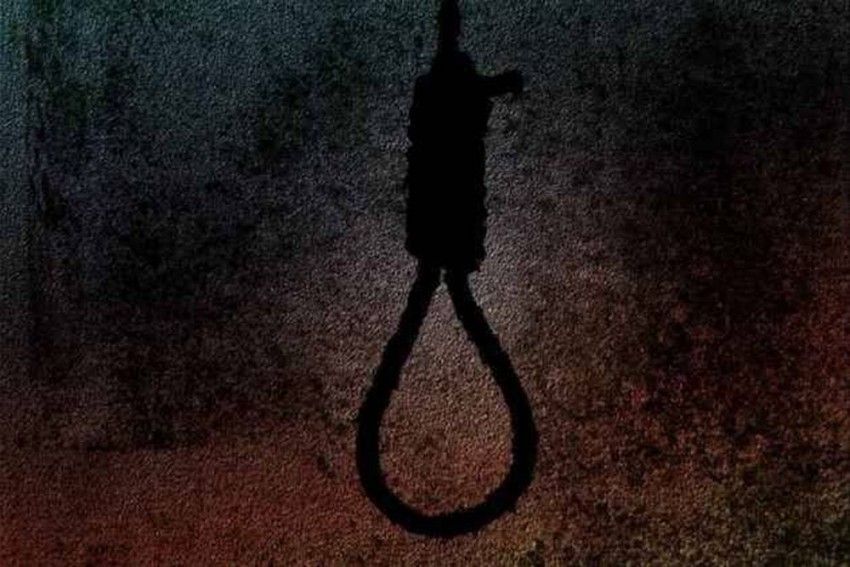 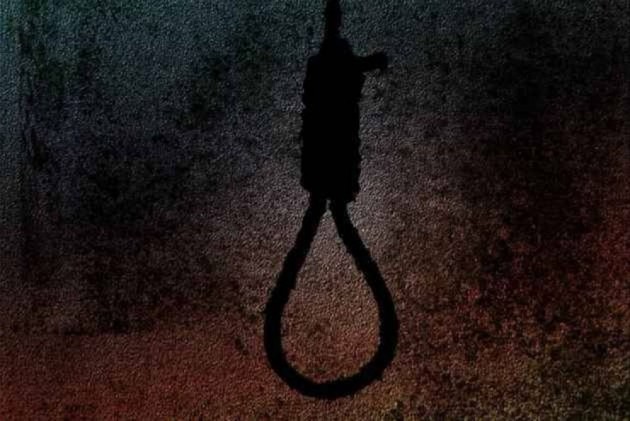 In a horrific incident, a jilted lover live-streamed his suicide on Facebook in Agra after he failed to come to terms with the fact that his girlfriend was engaged to another man.

Twenty-two-year-old Shyam Sikarwar hanged himself at a temple in Raibha village of Agra and also left a four-page suicide note, in which he apologised to his family for taking the extreme step and urged them to donate his organs.

Surprisingly, when he live-streamed his suicide, some of his friends witnessed the incident live. Sikarwar had informed his friends and family members about his decision.

According to police reports, the incident took place on Saturday. The locals found Sikarwar hanging inside the temple premises.

In the four-minute-long video, Sikarwar asked the police authorities not to take any action against anyone while he requested his family members to put a few pictures of his corpse on his Facebook account.

"I miss her and cannot live without her. I cannot bear the fact that she is getting married to someone else. The stress of losing her has affected me so much that I lost my job," he said in the suicide note.

Ajay Kaushal, station house officer of Achhnera, said, "The victim's body was found hanging inside the temple premises by residents. During the probe, we found out that the victim was unemployed and depressed because the girl he was in love with was getting married to someone else. We have conducted the autopsy and handed over his body to his family."

The victim's profile has since been deactivated from Facebook by his family members.