Jaipal Reddy: An Articulate Leader Who Never Compromised On Values

Reddy's limited physical mobility due to polio never deterred him from achieving political heights and he served as a Lok Sabha MP for five terms, as a member of Rajya Sabha for two terms and was a four-term MLA. 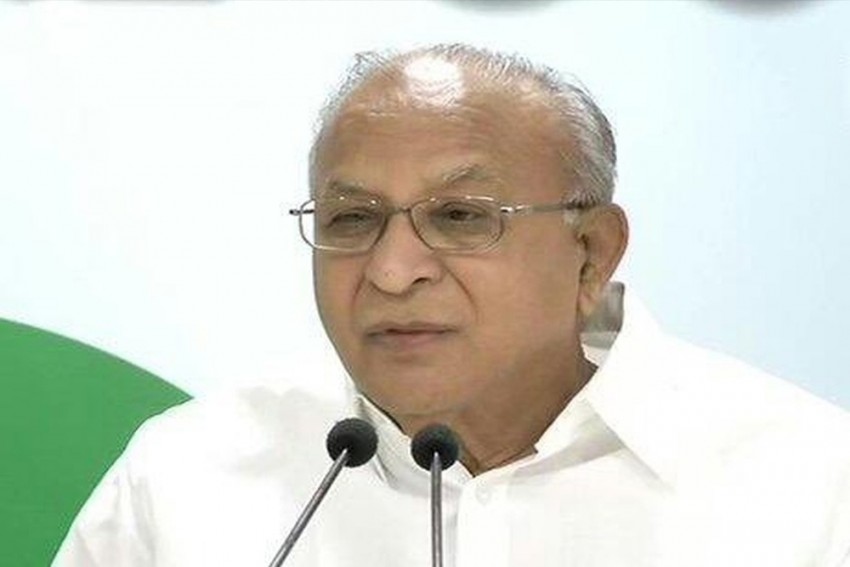 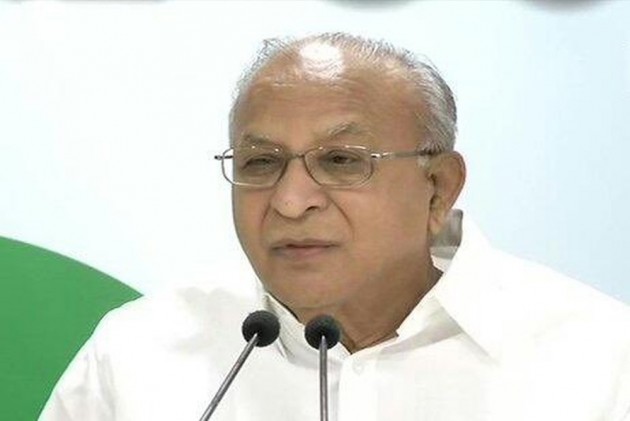 Known for his oratorical skills and outspokenness, veteran Congress leader and former union minister Jaipal Reddy never compromised on values throughout his political journey and did not hesitate to even oppose his then political boss, former Prime Minister Indira Gandhi, on promulgation of Emergency.

The former Union Minister for Information and Broadcasting died at a hospital here early Sunday.

Reddy's limited physical mobility due to polio never deterred him from achieving political heights and he served as a Lok Sabha MP for five terms, as a member of Rajya Sabha for two terms and was a four-term MLA.

After coming out of the Congress following the imposition of Emergency, he joined the Janata Party and contested against Indira Gandhi in Medak Lok Sabha constituency in 1980. He later joined its splinter group, Janata Dal.

Besides earning him accolades, his exceptional oratorical skills and articulation made him the spokesperson for the United Front and National Front governments and the Congress Party.

In an interview to a Telugu news channel, Jaipal Reddy had said though he was offered the post of Chief Minister of Andhra Pradesh during the separate Telangana agitation, he had declined it.

Born on January 16, 1942, in Madgul of Mahabubnagar district of Telangana, Reddy did his masters in English literature and was a student leader in the early 1960s.

A parliamentarian for several decades, he held key portfolios in various governments. He was conferred with the Best Parliamentarian Award in 1998.

He was a member of the Andhra Pradesh (undivided) Legislative Assembly from 1969 to 1984.

He rejoined the Congress in 1999 and was elected to the Lok Sabha from Miryalguda in 2004 and in 2009 from Chevella constituency.

Jaipal Reddy lost the Lok Sabha polls from Mahabubnagar in 2014 and did not contest the 2019 General elections.

He served as Union Minister of Information and Broadcasting in the IK Gujral government and was allotted different portfolios in the Manmohan Singh government. In UPA-2, he was assigned the urban development ministry.

Later, he became the minister of petroleum and natural gas but was shifted to the science and technology and earth sciences ministries, creating a political storm.

It was widely speculated that Jaipal Reddy was shunted out of the petroleum ministry owing to the notices issued to certain oil and gas companies on production issues.

He also authored some books, including "Ten Ideologies: The Great Asymmetry between Agrarianism and Industrialism."

"He was very disciplined and committed. He never encouraged family members entering politics and kept all of us (brothers and sons) away form politics. Our roles used to be confined to only campaigning during elections, but never in active politics," he said.

In an informal chat with friends, Jaipal Reddy once said he and former Defence Minister A K Antony were two prominent Congress leaders who did not encourage their children to join politics.

Power Of Development Stronger Than Might Of Bullets, Bombs: PM Modi On Kashmir