The CBI has filed an application in the Delhi High Court for taking on record additional submission in the anticipatory bail plea of former Union minister P Chidambaram in connection with INX media case. 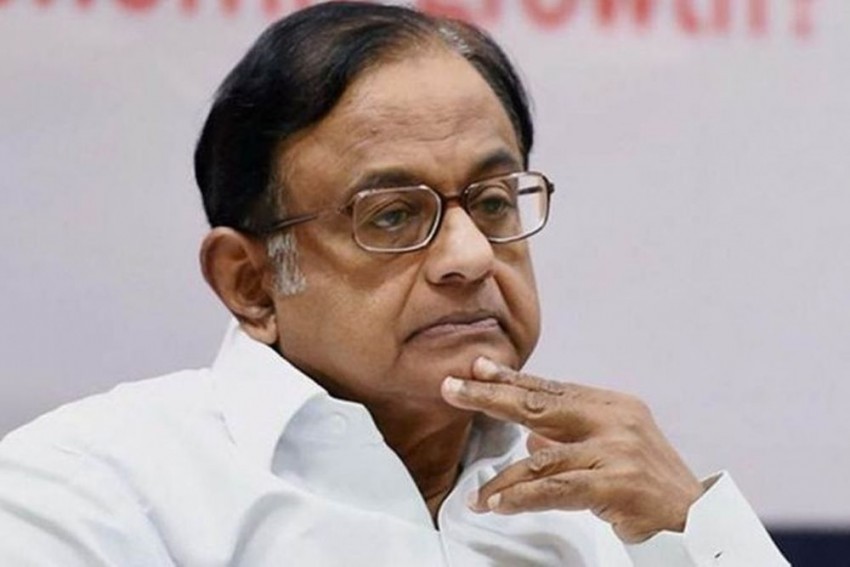 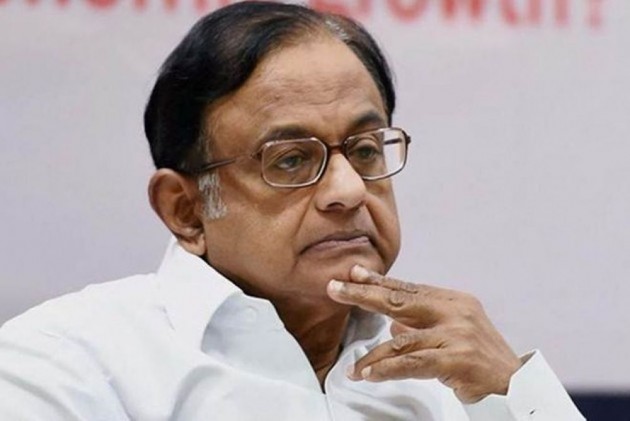 The CBI has filed an application in the Delhi High Court for taking on record additional submission in the anticipatory bail plea of former Union minister P Chidambaram in connection with INX media case.

The plea will come up for hearing before Justice Sunil Gaur on March 11.

The court had on January 25 reserved its order on the anticipatory bail plea of the Congress leader in both the cases lodged by the CBI and the ED.

In its application, the CBI said it wanted to file additional submission regarding ongoing investigation in larger interest of justice.

Earlier, while opposing the anticipatory bail plea, the CBI and Enforcement Directorate had asserted that custodial interrogation of Chidambaram was required in the case as he was evasive in giving answers during questioning.

The high court had reserved its order and said that the interim protection from arrest granted to Chidambaram will continue till the decision is passed on his plea for anticipatory bail.

The high court had on July 25, 2018 granted interim protection from arrest to Chidambaram in both the cases and it was extended from time to time. The senior Congress leader's role had come under the scanner of various investigating agencies in the Rs 3,500-crore Aircel-Maxis deal and the INX Media case involving Rs 305 crore.

It was during his tenure as finance minister in the UPA-I government that clearances from the Foreign Investment Promotion Board (FIPB) were given to the two ventures.

In the INX Media case, the CBI had registered an FIR on May 15, 2017 alleging irregularities in the FIPB clearance granted to the media group for receiving overseas funds to the tune of Rs 305 crore in 2007 during Chidambaram's tenure as finance minister.

Thereafter, the ED had last year lodged the money laundering case in this regard.

A trial court here had also on May 30, 2018, directed the ED not to take coercive action against Chidambaram in the Aircel-Maxis money laundering case.

He was also granted protection from arrest in the Aircel-Maxis case in which he and his son Karti are named in the charge sheet filed by the CBI. The interim protection has been extended from time to time.

Chidambaram's petition had said that though no summons had ever been served on him by the ED in this case, he had an apprehension of arrest in view of the summons issued to him by the CBI, which was investigating the scheduled offence.