Instances Of Stubble Burning Spiked By More Than 20 Percent This Year: Officials 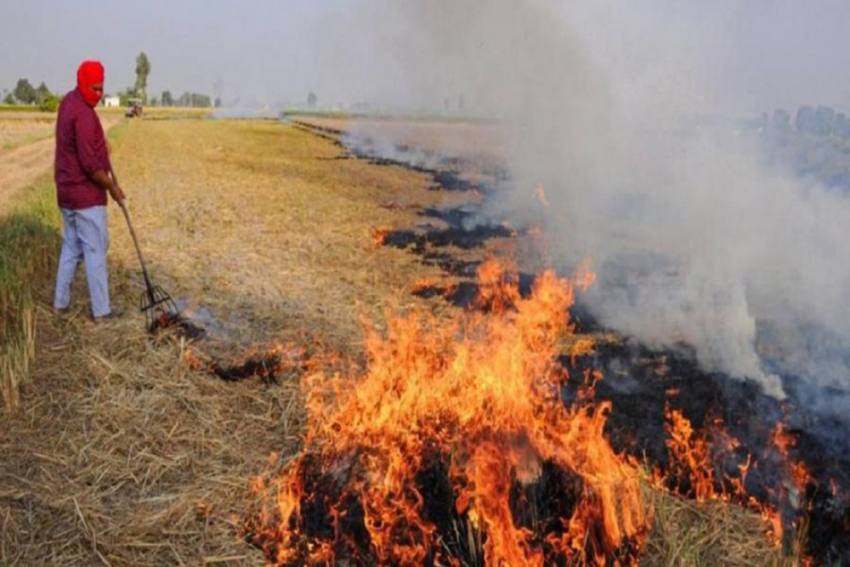 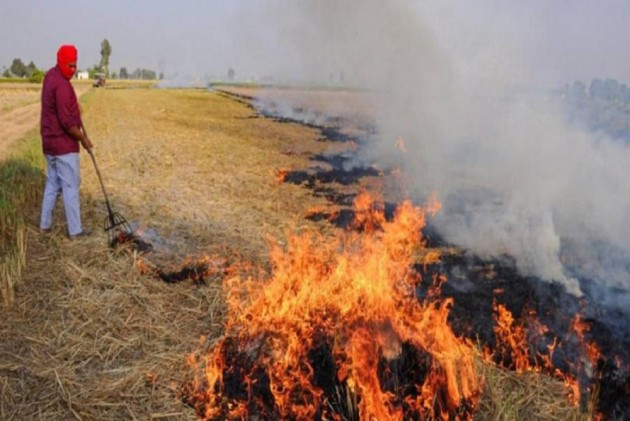 Stubble burning incidents saw a steep rise, as they increased by more than 20 per cent this year in comparison to the last two years, a factor which plays a significant role in spiking pollution levels in Delhi-NCR, K J Ramesh, member of the newly formed commission for air quality management, said on Friday.

Ramesh said the new commission has started holding discussions with stakeholders and he exuded confidence of coming up with an "acceptable and suitable solution" to combat air pollution by next year.

"This year, 73,000 cases of farm fires were reported until November 17," Ramesh, who was the former director general of the India Meteorology Department, said citing a study done by the Air Pollution Action Group.

He was speaking at a webinar on “Clean Air Management for Public Welfare” organised by the Indian Institute of Tropical Meteorology, a research body under the Ministry of Earth Sciences. IITM has launched several initiatives like SAFAR (System of Air Quality and Weather Forecasting And Research) to track air pollution.

Farm fires or stubble burning post-harvest season during October-November in the states of Punjab, Haryana, Uttar Pradesh, Rajasthan significantly contribute to the rise in pollution levels in Delhi-NCR.

Last month, the Centre announced formation of the Air Quality Management committee in the National Capital Region and adjoining areas. The members of the committee include a chairperson, a representative of environment secretary and five ex-officio members who are either chief secretaries or secretaries in charge of the environment departments of Delhi, Punjab, Haryana, Rajasthan and Uttar Pradesh.

Ramesh, who is the one of the technical members, said the commission began its work from November 16. "Our work is to develop a common understanding on the issues of concern for Delhi's (Delhi-NCR) air quality by taking all states and central government ministries into assessment, understanding the process and evolving the most acceptable approach to emission reduction in Punjab and in the neighbouring states,” Ramesh said.

He said the commission has started interactions with various groups in Delhi, with the Central Pollution Control Board, IMD and Indian Agricultural Research Institute's microbiology group where the bio-decomposer option is being talked about and tested at selected field sites.

"With everybody's effort, the most acceptable and suitable solution for air quality improvement would emerge, definitely by next year. The target is to show some substantive changes with which the commission is working," he said.