Indian Woman Cries Tears Of Blood During Her Periods

The woman told the doctors that the bloody tears are not causing her any pain or discomfort. 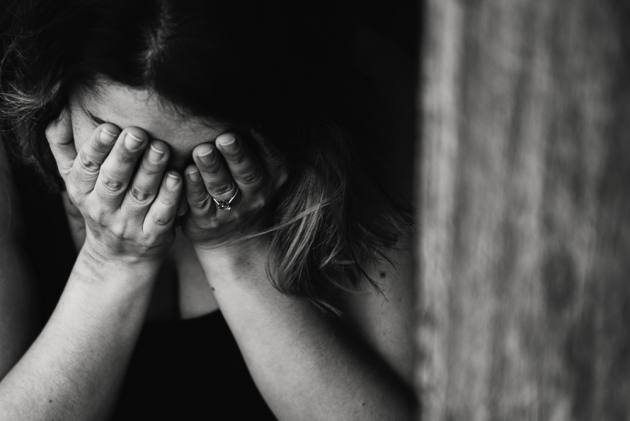 A 25-year-old girl in Chandigarh shocked everyone when she complained of “bloody tears”. The woman said that she is crying tears of blood after which she taken to the emergency ward in a hospital in Chandigarh.

The doctors began diagnosis and conducted various tests to determine the cause of ocular bleeding.

It was after a detailed investigation that the doctors realized that both the times the woman had bloody tears, she was on her periods.

The doctors eventually diagnosed her with ocular vicarious menstruation—a rare condition which is described as "cyclical bleeding occurring during menstruation from extragenital organs".

The cause behind the rare condition is still relatively unknown, however, experts believe endometriosis or the presence of endometrial tissue in extragenital organs can be a factor in developing vicarious menstruation.

The doctors prescribed the woman some oral contraceptives containing a combination of estrogen and progesterone. The woman said that she did not experience tears of blood after a three-month follow-up.