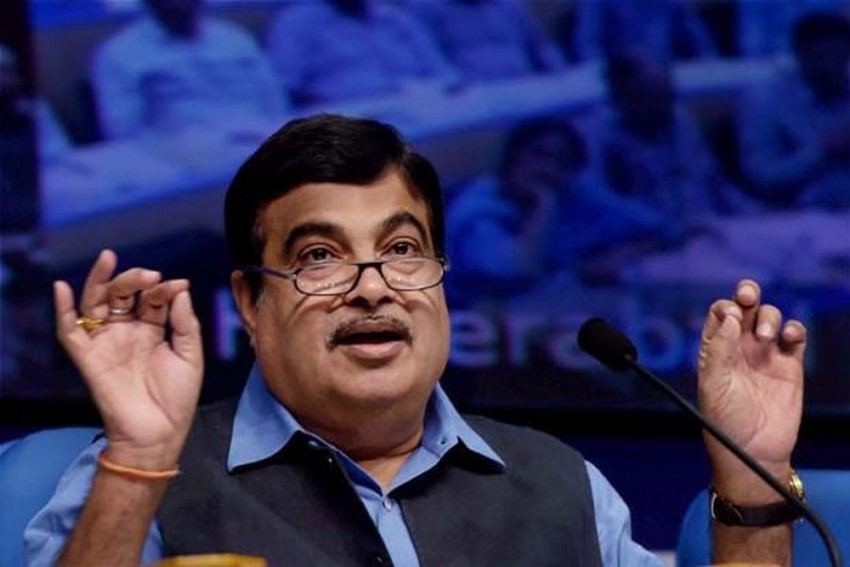 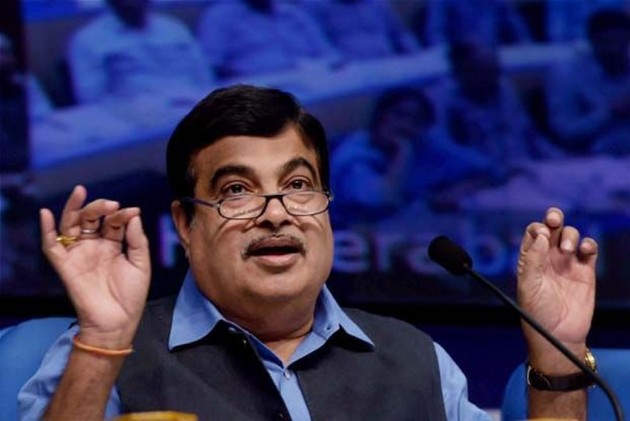 India has decided to "stop" the flow of its share of water to Pakistan from rivers under the Indus Water Treaty, Union minister Nitin Gadkari said Thursday, in comments that came over a week after the ghastly Pulwama terror attack killing 40 CRPF personnel.

An official later clarified that it was not a "new decision" and that the Water Resources minister was "simply reiterating" what he has always said.

"Under the leadership of Hon'ble PM Sri @narendramodi ji, Our Govt. has decided to stop our share of water which used to flow to Pakistan. We will divert water from Eastern rivers and supply it to our people in Jammu and Kashmir and Punjab," Gadkari tweeted.

The reiteration to stop the flow of Indus water to Pakistan comes amid mounting Indo-Pak tension over the Pulwama terror strike that has triggered demands for action against the neighbouring country. India has already decided to revoke the Most Favoured Nation status to Pakistan and mounted a diplomatic offensive to isolate it in the international community.

"Regarding the tweet (by Gadkari) about Indus treaty, this is not a new decision. Mantriji is simply reiterating what he has always said. He is talking about diverting India's share of Indus water which was going to Pakistan - and he has always been saying this," Information Officer in-charge of Water Resources Ministry Neeta Prasad said when asked about the issue.

Thursday's announcement comes on top of actions like withdrawal of MFN status to Pakistan and slapping of a 200 per cent duty on all imports from Pakistan in the wake of the Pulwama suicide bombing that killed 40 CRPF troopers and which was claimed by the Pakistan-based Jaish-e-Mohammed (JeM).

India has sent enough message to Pakistan that it will not be business as usual and that the February 14 terror attack would be avenged.

There were demands to stop flow of India's share of Indus water to Pakistan after the Uri terror attack in 2016.

India's share of water from Ravi, Beas and Sutlej rivers came to 33 million acres feet (MAF). While about 95 per cent of the water was being used in the country after the construction of three main dams across the rivers, close to 5 per cent water or 1.6 MAF would flow to Pakistan.

To gain access to this water, India is now building more dams which will be completed in six years, officials said.

In another tweet, Gadkari said, "The construction of dam has started at Shahpur-Kandi on Ravi river. Moreover, UJH project will store our share of water for use in J&K and the balance water will flow from 2nd Ravi-BEAS Link to provide water to other basin states."

In an address at a public rally at Baghpat in Uttar Pradesh on Wednesday, Gadkari said, "We have started the work of purification of river Yamuna ... After the formation of India and Pakistan, Pakistan got three rivers, and India got three rivers. The rightful water of our three rivers was flowing to Pakistan."

"Now we will build three projects on them, and divert the water to river Yamuna," he said.

The Union Cabinet in December had approved the Shahpurkandi dam project on the Ravi river in Punjab, a move that was intended to help India arrest its share of water flowing into Pakistan.

In September 2018, the Punjab and the Jammu and Kashmir governments had signed an agreement to resume works on the Rs 2,793-crore Shahpur-Kandi project, according to officials.

The government had in December 2018 cleared the proposal to implement the Shapur Kandi Dam Project in Punjab on Ravi for which Rs. 485 crore central assistance would be provided from 2018-19 to 2022-23.

Finance Minister Arun Jaitley had then said the project was cleared by the cabinet, which would minimise some of the water flow of Ravi, currently going waste through the Madhopur Headworks downstream to Pakistan.