IMA has been protesting against the government's order allowing Ayurveda practitioners to perform surgery. 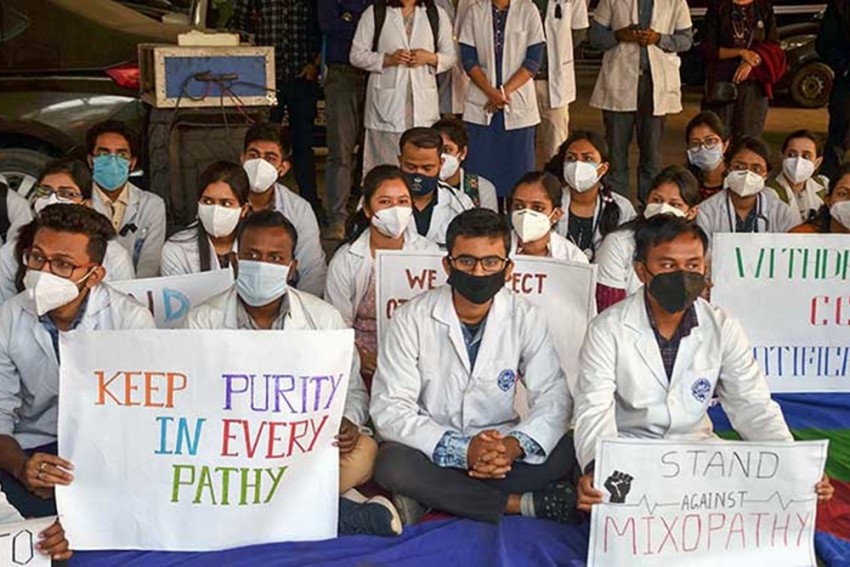 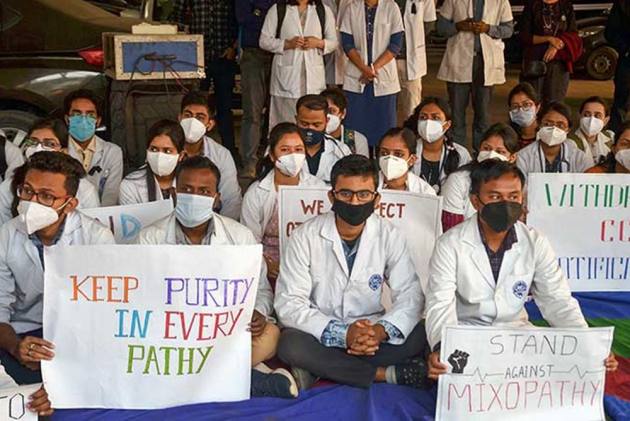 Scores of doctors in Jharkhand joined the protest call of the IMA on Friday against the Centre's move allowing post-graduate practitioners of Ayurveda to be trained to perform surgical procedures.

Secretary of the Indian Medical Association, Jharkhand unit, Dr Pradeep Singh claimed that the strike called by IMA against "Mixopath" was a complete success in the state.

Dr Shambhunath Prasad, of the IMA Jharkhand unit, claimed that OPD service of government and private hospitals were affected due to the strike.

All Tourists Visiting Nainital, Mussoorie To Be Tested For Coronavirus After Uttarakhand HC Order