Home  »  Website  »  National  »  'I Was In Deep Thought': Ashwini Choubey Denies He Was Sleeping During Press Conference On Encephalitis

'I Was In Deep Thought': Ashwini Choubey Denies He Was Sleeping During Press Conference On Encephalitis

Minister of State for Health Ashwini Kumar Choubey was visiting the state-owned Sri Krishna Medical College and Hospital in the Muzaffarnagar district, to meet the families of the children suffering from the deadly disease. 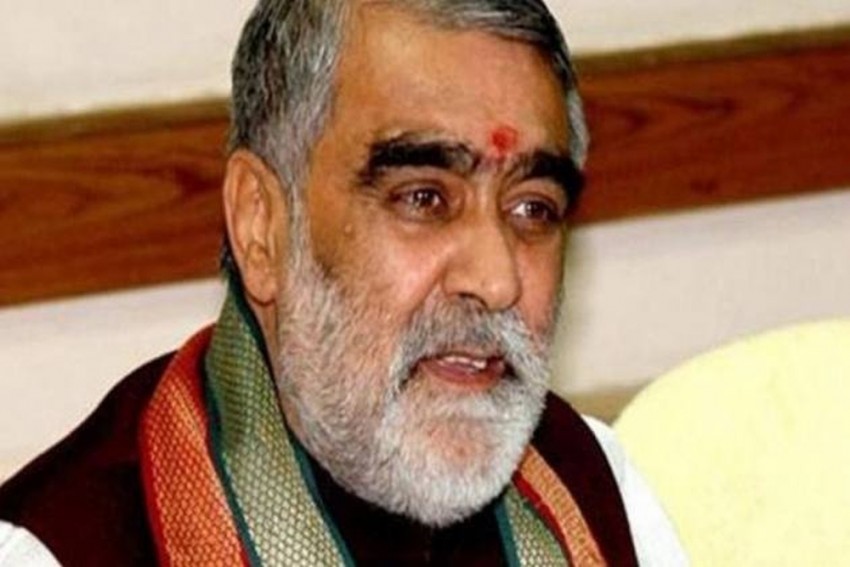 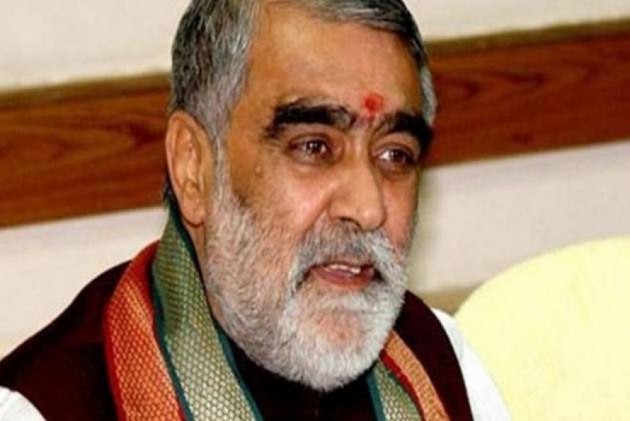 On a visit to a hospital in Bihar on Sunday, where over 100 children have died due to acute encephalitis syndrome (AES) in the past few days, Union Minister of State (MoS) for Health Ashwani Kumar Choubey dozed off during a press conference.

On being asked whether he was sleeping during the press briefing, Choubey defended himself by saying that he was in “deep thought”. “Main manan chintan bhi karta hoon na, main so nahi raha tha ( I was in a deep thought, I wasn’t sleeping),” Choubey said.

At least 100 children have lost their lives due to acute encephalitis syndrome (AES) in Muzaffarpur, officials said.

According to official data, 83 children have died in Sri Krishna Medical College and Hospital (SKMCH), while 17 have lost their lives in Kejriwal hospital in the city.

AES is a viral disease, which causes mild flu-like symptoms such as high fever, convulsions, and headache.