Tangru and several forest guards like him patrol the forests to mitigate the problem of hunting. Having been hunters themselves, it’s easy for them to track hunters. 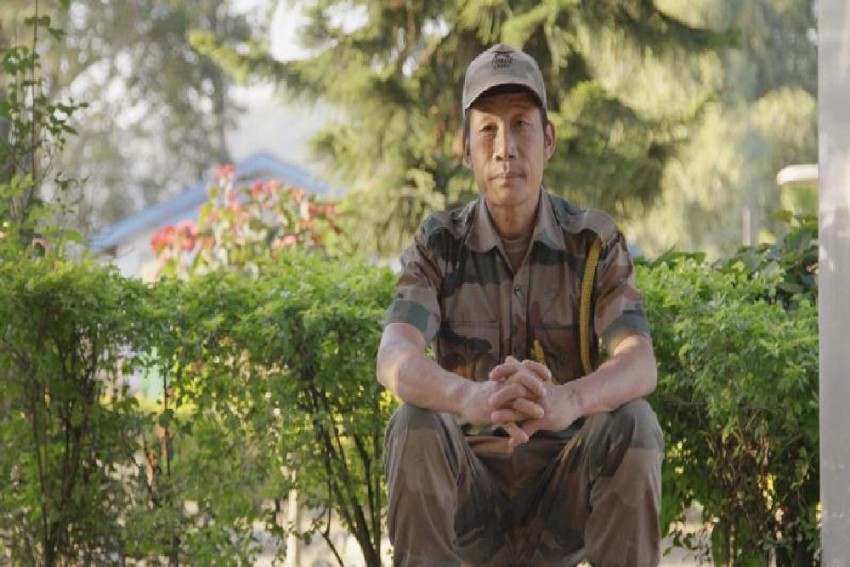 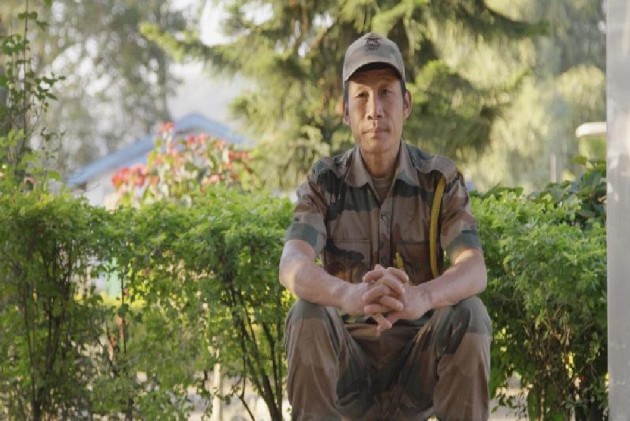 Hunter-turned-forest guard Tangru Sangchoju knew the jungles of Pakke Tiger Reserve in Arunachal Pradesh like the back of his hands.  Whether it was a dense forest covering or an escape route through a narrow alley, one could trust Tangru to know his way around it.

Owing to his hunting past and his current job as a forest guard, Tangru had many jungle-surviving hacks up his sleeve--these seemed nothing short of magic tricks to a city slicker like me.

We had set out at dawn and the plan was to camp during the night in the jungle. But by late afternoon, I was close to exhaustion and was completely parched. I reached into my knapsack to drink water only to find that I just had a sip left.

Since we were to return to civilization only the next day, I was a little worried. Tangru, however, seemed the least bit bothered and said, “No problem. I will give you water.”

He stepped into the undergrowth with a machete in hand.  After carefully choosing a specific tree, he chopped off a branch and holding it up, said, “Drink.”

Miraculously freshwater starting pouring out from the branch and not only me but even my crew was able to quench its thirst. 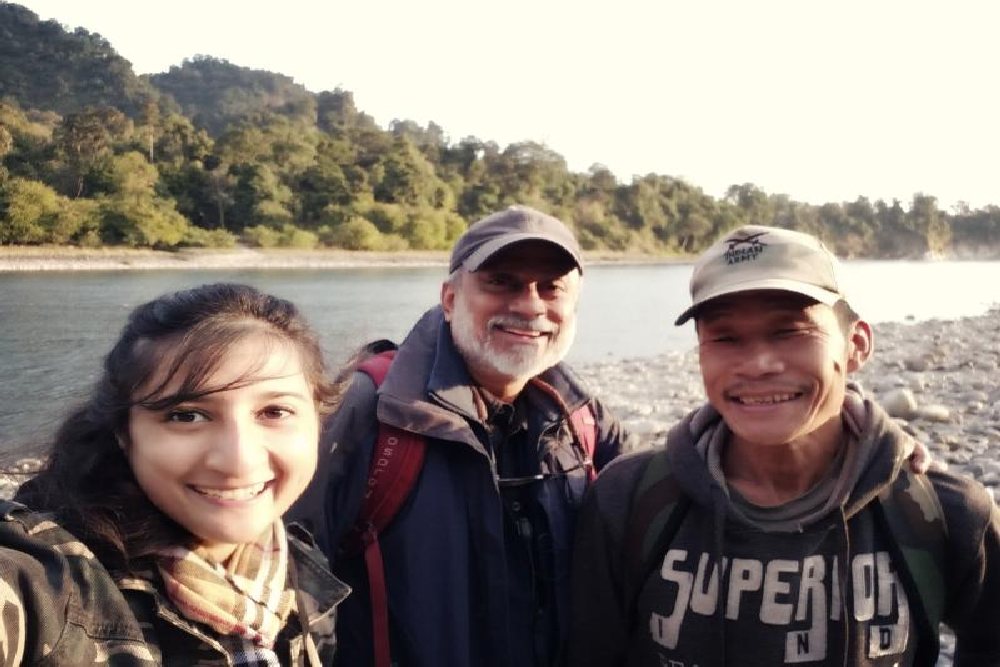 During our trek, Tangru would sometimes mimic a barking deer’s call and at others, he would make little wood carvings with his machete. He would also insist that we smell some very weird plants with delectable aromas. Yes, trekking with Tangru was an absolute roller coaster of unexpected delights.

It was about 15 years ago that Tangru decided to give up hunting and become a forest guard instead. It was because of a formidable man called Tana Tapi.

When Tana Tapi arrived as DFO of Pakke Tiger Reserve things changed in the forest. Earlier, hunting in this region of  Arunachal Pradesh was a common practice and even a cultural tradition which was shared by the other North Eastern States as well.

But this had taken a toll on its wildlife.

Tapi, singlehandedly changed the entire narrative of the Reserve by bringing it back from the edge of wildlife decimation. He worked with local communities to put a stop to the practice of hunting. Tana Tapi was a leader who inspired more young people to join the conservation movement in that region. One of them was Tangru, who was ready to be converted.

Today, Tangru and several like him patrol the forests to mitigate the problem of hunting. Having been hunters themselves, it’s easy for them to track hunters.

Tangru goes about his job with childlike joy.  He enjoys every moment of his time, stopping a while to drink from the branches, to smell the plants, to eat wild fruits and to call out to wild animals for fun.

Tangru is a true hero of the forest.